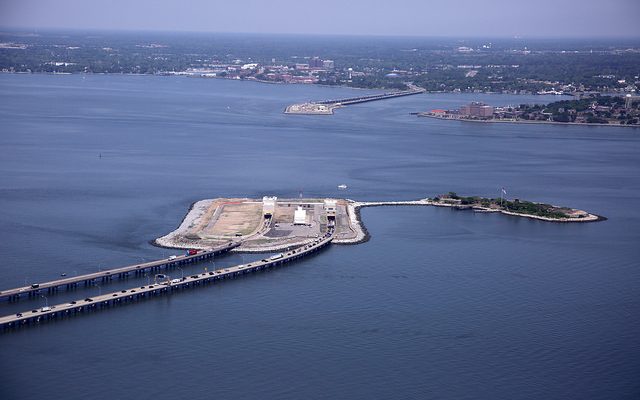 According to the statement given by the Project Director of the Hampton Roads Bridge-Tunnel expansion project, this target will be achieved in 2025.

Building the new twin tunnels, to rebuild or replace bridges, and to expand the roadway from Settlers Landing Road in Hampton to the I-564 interchange in Norfolk, are the parts of construction works that will be implemented altogether.

“In addition, work will also continue on the South Island as crews continue to build the launch pit for the Tunnel Boring Machine (TBM), a 46-foot diameter machine that will bore the new twin tunnels under the Hampton Roads Waterway between the South and North Islands,” said VDOT. 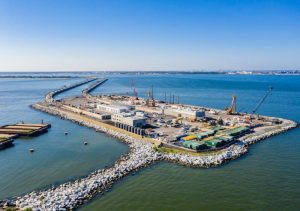 In a News Release, the Director said that the support type of this tunnel will be a rebar cage made of fiberglass-reinforced polymer or FRP bars that will reinforce the concrete for a deep underground wall surrounding the TBM launching pit.

As VDOT stated, FRP is being used instead of traditional steel rebar in locations where the TBM will excavate through the wall as the tunnel boring begins.

To establish the new twin tunnels, the North island has to be widened, so it will receive the most change.

Also, crews will construct a work trestle to simplify the movement of requested cranes and equipment for building the new bridges from the Hampton shoreline to the North Island.

The Virginia Department of Transportation will host a Virtual Outreach Event on Thursday, Jan. 28 from 5:00 p.m. to 6:30 p.m.

“Construction moves forward to prepare the launch pit for the TBM, expand the islands, build new trestle bridges, and widen the interstate within the project corridor. With all of the work happening simultaneously, we can expect to see a lot of activity in the coming months. As construction activities increase, please stay alert to crews working along the interstate. We are excited to continue to share monthly project information in upcoming newsletters.”

Further relative information on the Hampton Roads Bridge-Tunnel Expansion project, can be accessed in website.