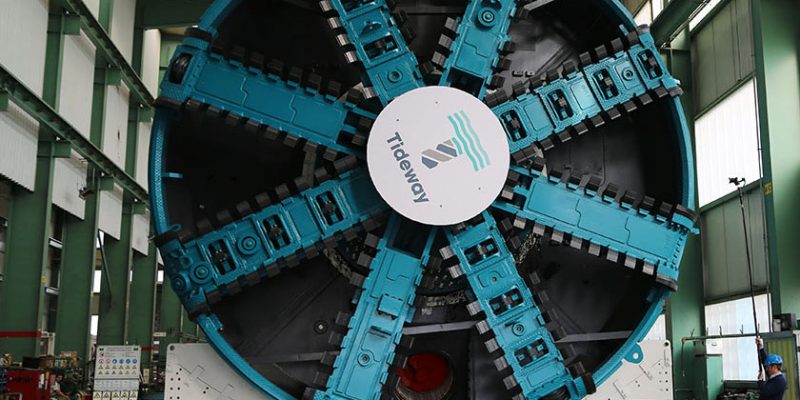 The last TBM Selina fulfilled the 800Km water journey toward Chambers Wharf site in Bermondsey in London. She will be set to excavate the final stretch 5.5Km long, deep beneath the banks of Thames.

According to the industry tradition, to keep the tunnellers safe underground, the tunnel boring machine (TBM) is named after Dr. Selina Fox. An influential figure who contributed a lot to healthcare in Bermondsey by establishing a medical center for women and children in need. 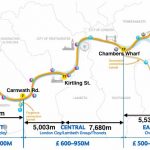 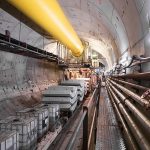 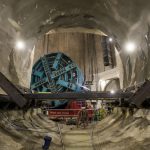 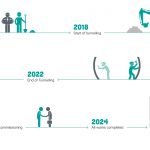 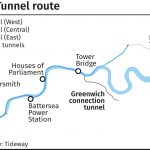 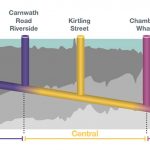 After the launch from Bermondsey, the machine will tunnel 60Km below ground (reaching the deepest point 66Km underground) through chalk and sand geology, heading toward the northeast through Lee Tunnel connecting Abbey Mills Pumping Station to Beckton Sewage Treatment Works.

Chambers Wharf site plays a central role in the stated project, where TBMs Annie and Ursula will finish their drive, and Selina will be launched to complete the expansion of London’s sewer network across 24 sites.