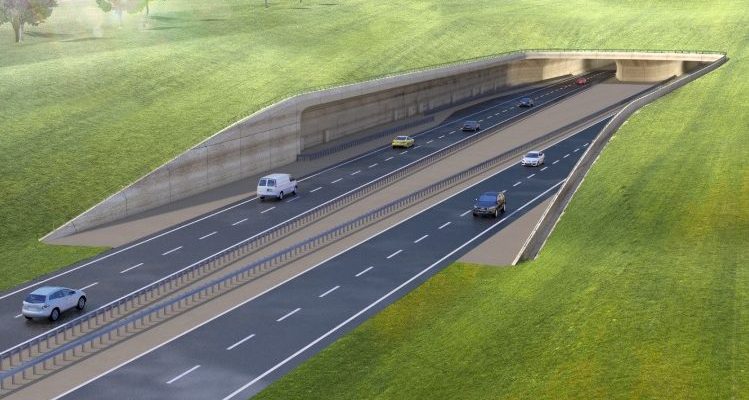 The process of concluding a delivery assurance partner contract, which is going to oversee construction of the £1.7bn A303 Amesbury to Berwick Down upgrade past Stonehenge, has been launched by Highways England.

The partner will cater technical as well and construction management expertise for the works contract by mobilizing the principal works contractor, insuring the precise design, overseeing construction and helping in the discharge of consent requirements.

The determined budget for this contract is £60m that is going to be awarded late this year.

Highways England project director for the A303 Stonehenge scheme, Derek Parody, said: “Our Delivery Assurance Partner will help us to successfully coordinate and oversee the development of the scheme moving forward.”

He also added: “This collaborative team will continue to work with local stakeholders, heritage bodies and local communities to deliver a successful and exceptional project for the area.”

Highways England’s final list consists of three JVs for its main works contract for the A303 Stonehenge scheme earlier this year, which are involving of:

While the selected bidder is estimated to be revealed in early 2022,

Transport secretary Grant Shapps signed off on planning permission for the scheme in November and his decision came notwithstanding recommendations from the Planning Inspectorate to deny Highways England a development consent order.

In accordance with the Planning Inspectorate’s final recommendation” The adverse impacts of the scheme would strongly outweigh its benefits.”

Updating ,13km of dual carriageway, the Stonehenge Tunnel with 3km length beneath the World Heritage site and a new viaduct over the River Till valley, are the A303 upgrade programs.

Bauer_Ultimate phases of ground improvements at Alaska mine 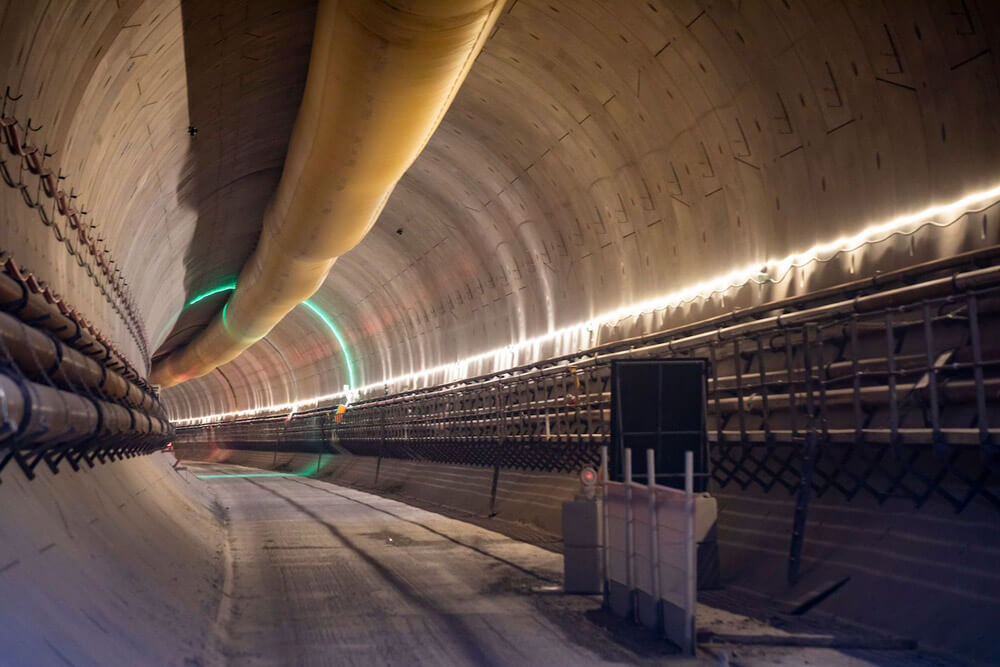