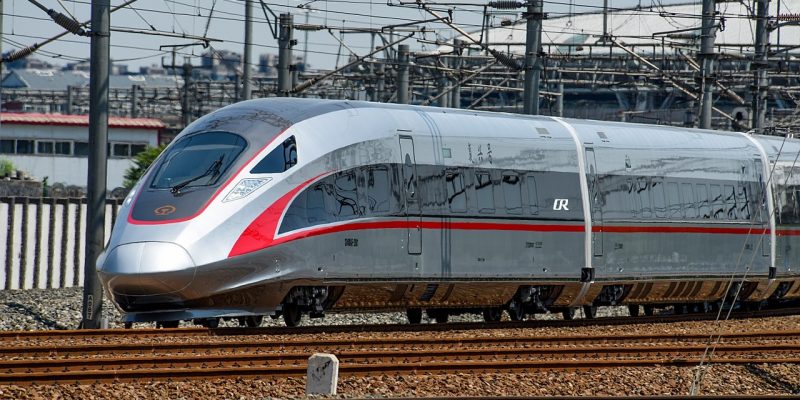 This will mark the start of high-speed train services to all mainland provincial-level regions.

CR board chairman Lu Dongfu stated: “Fuxing high-speed trains, powered by both electricity and internal combustion, will operate on a 435km rail track to the provincial capital of Lhasa.”

The commencement date of construction process on the railway line, which will link Lhasa with Nyingchi in eastern Tibet, was the 2014. The track-laying work was ended by the end of last year. Demarcation the first electrified railroad in Tibet, this railway project will start its operations in June.

In accordance to Tibet Railway Construction Company’s statement, a subsidiary of China State Railway Group, the high-speed trains will work at a speed of 160 km/h.

The main purpose of this country is to increase the total length of its high-speed train network from 37,900km to around 50,000km by 2025.