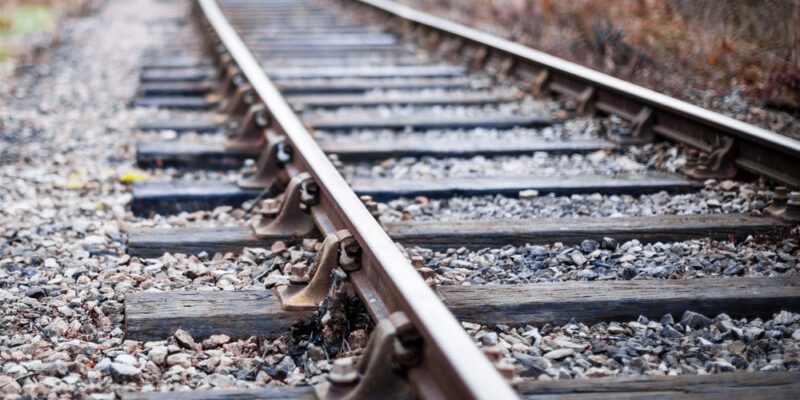 Joining to the wider rail network at Bayswater Junction is a critical milestone for WA’s METRONET project by assist of the new METRONET Forrestfield-Airport Link.

This fundamental connection is the result of two 56-hour weekend shutdowns in February and March 2021.

Three METRONET train lines is going to run beside one another for the first time on Perth’s rail network in Bayswater – the Midland Line, the Airport Line and the Morley-Ellenbrook Line.

Western Australian Transport Minister, Rita Saffioti, said: “Our newest train line, the METRONET Forrestfield-Airport Link has now been linked to the broader rail network via the Bayswater Junction. We’re working with the contractor to complete the project as soon as possible. Critical works still to be completed include track laying, which is anticipated to be finished in the middle of this year, as well as installation of overhead line equipment.”

She continued: “Once the infrastructure is completed, testing and commissioning will be conducted so drivers can become familiarized with the line. This project has created thousands of jobs and, when complete, will change the way people from the eastern suburbs can choose to travel.”

The transforming process of a part of track on the Midland Line for creating space for the construction of the Bayswater Junction dive structure, was done in December 2017. Over the past few months this has been rebuilt and located to its permanent home.

According to Federal Minister for Communications, Urban Infrastructure, Cities and the Arts, Paul Fletcher: “Just over 12 months ago the Tunnel Boring Machines Grace and Sandy broke through at Bayswater Junction and completed tunnelling on this major project. An exciting and busy time for the project, on the cusp of our COVID-19 recovery, we’re getting closer every day to tagging on for that first journey on Perth’s newest railway line.”

Track laying on the Forrestfield-Airport Link project is advancing good with 85 per cent completed – about 17km of track laid in the tunnels and at each end of the line.

The construction process of Forrestfield-Airport Link has employed more than 100 workers, who are working on track laying and installation of overhead line equipment (OLE) by mechanics, fitters, riggers, rail traction linesmen, engineers, concrete and track workers.

The future works of this project are: rail systems and signaling infrastructure within the tunnels consist of installation of overhead conductor rail, which provides power to the trains.

The estimated date for initial run of the trains is the first half of 2022, due to some delays experienced as a result of the COVID-19 pandemic, and work to ensure safety remained a continual priority on the project. This update is based on the latest advice, provided to the Transport Minister’s office.

While the METRONET Morley-Ellenbrook Line, which will drive beside Bayswater Junction is proceeding well with works pursuing at the Gnangara Road rail crossing and within the Tonkin Gap median, construction process of the New Bayswater Station project is also progressing well, where the three lines will connect, with earthworks, demolition and piling underway.

Western Australian Premier, Mark McGowan, stated:  “METRONET is powering ahead, with the Forrestfield-Airport Link and Bayswater Junction coming together as part of the biggest public transport infrastructure project WA has ever seen. We currently have nine METRONET projects under construction, and another three projects currently in procurement.”

He also asserted: “These projects are employing thousands of local workers, and providing opportunities for local businesses, helping to support our economy as we continue our strong recovery through COVID-19.”

Environmental ratification for the Fehmarnbelt project