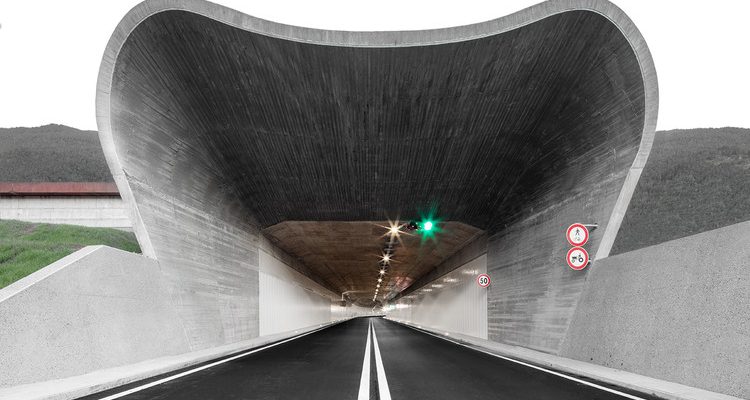 The contract for works to the new Calle-30 tunnel in Madrid, Spain, has been awarded by Ferrovial’s construction subsidiary and Acciona.

The intended contract, which’s value is not announced, has been granted to a joint venture firm made up of the two companies by Madrid City Council.

“Nuevo Mahou-Calderón” is a significant part of the city’s road renewal project, which is a major inner-city orbital that measures over 30km long and surrounds Madrid’s central most districts and its main purpose is to convert the city’s above-ground M30 motorway into an underground route.

Covering the last above-ground section of the M30’s southern arc, is also a part of the Ferrovial and Acciona’s new Calle-30 tunnel contract, which tries to redirect lot of the works to the path underground already complete.

It is scheduled that the Ferrovial-Acciona joint venture builds a cut-and-cover tunnel with 630 m length and this tunnel be integrated with the adjoining sections of the new Calle 30 tunnel, which have already been built.

The facilities and services required for operation and maintenance, such as systems for ventilation, atmospheric conditions detection, radio communications, CCTV and other power and traffic control systems such as a public address system, will also be applied in the new Calle-30 underground road tunnel, that has varying widths of between 21m at its northern end to 26m at its southern end.

The determined time for commencing working process is this September and the estimated completion period is 20 months.

In order to let the destruction of Madrid’s Vicente Calderón stadium, which once the former home of the Spanish football team Atlético Madrid and is currently replaced with a new public recreation and sports area called the Madrid Rio Park, the enclosing of the section was scheduled for this year to be completed first.

This will now be further expanded as a result of Ferrovial and Acciona’s upcoming works to the Calle-30 tunnel.