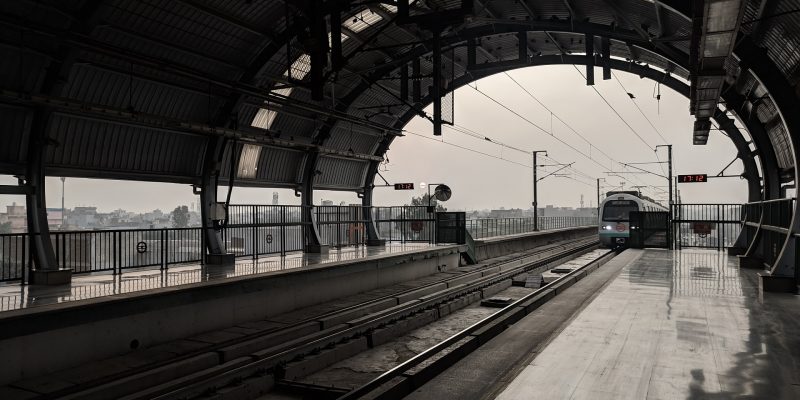 The implementation of Phase 4, which was commenced in December 2019 by DMRC, have stopped due to the lack of funds.

DMRC corporate communication executive director Anuj Dayal was quoted by Hindustan Times as saying: “The loan agreement between the Government of India and JICA for the sanction of loan for Delhi Metro’s Phase 4 expansion was signed on 26 March. The amount sanctioned is JPY119,978m (Rs83.9bn).”

The indicated sanctioned loan is going to be used only for the construction of Phase 4 corridors and not for reducing DMRC’s operational damages.

So far, the Indian Government has approved three corridors out of the proposed six, covering more than 104 km, under Phase 4.

The 28.9km Janakpuri West-RK Ashram, 20.2km Aerocity Tughlakabad and 12.5km Maujpur-Majlis Park corridors, will be added to the exist 389 km network and this network will be enlarged around 65 km.

The DMRC commenced working on the Janakpuri West-RK Ashram corridor in December 2019 but due to the absence of labourers resulting from the pandemic, the construction works had stopped, then was later resumed.

In accordance to Hindustan Times reports, DMRC has been bearing serious operational damages since the resumption of Metro services last year, so, this company requested a $229.92m (Rs16.78bn) budget from the central government and the state governments of Delhi, Uttar Pradesh and Haryana in January.

As the officials state financial assistance has not yet been sanctioned.

The West Central Railways, which is one of the 18 areas of the Indian railway, has been converted to the initial fully electrified railway zone in India.

This issue is possible after finishing the inspection and commissioning of electrification of the Kota-Chittaurgarh railway section in Rajasthan by the Chief Commissioner of Railway Safety (CCRS). 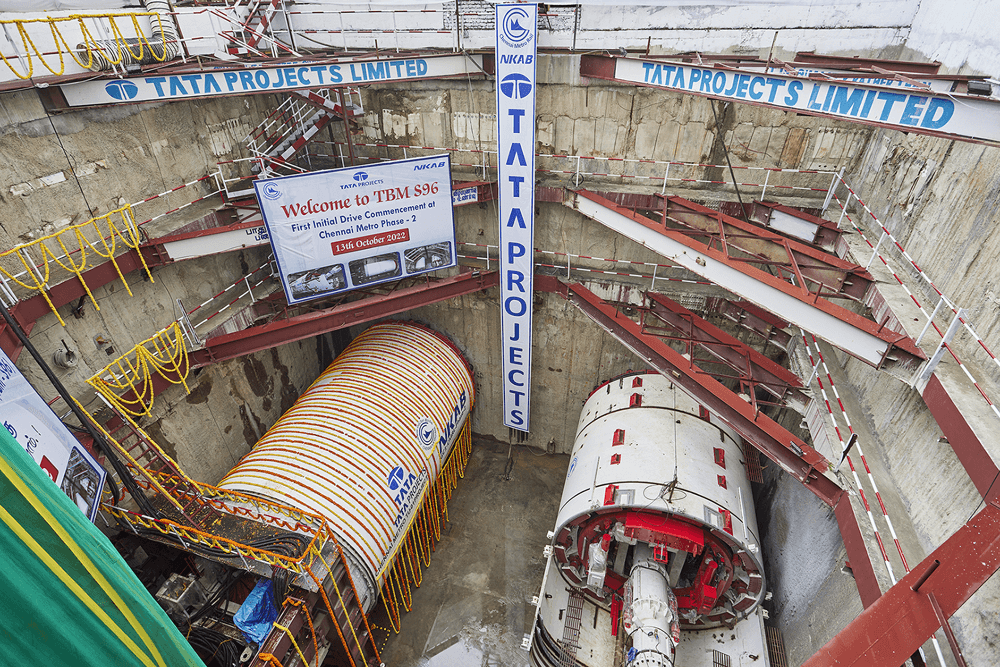