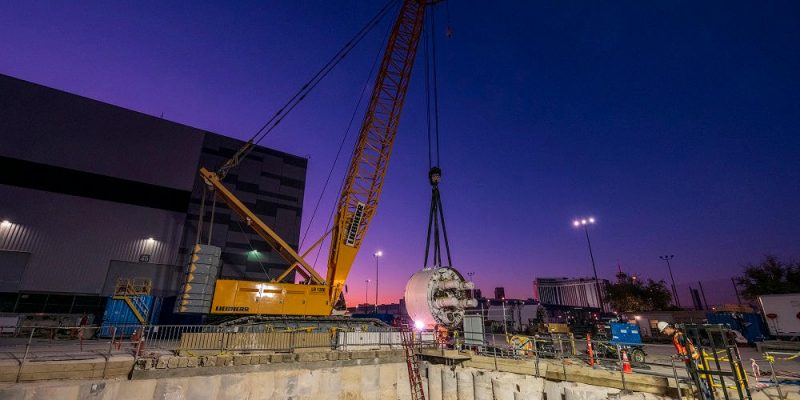 The Boring Company prepares to lower the drill head for the People Mover tunnel which will connect convention halls as part of the LVCCD Phase 2 construction in the Red Lot east of the south Hall at the Las Vegas Convention center on Monday, Oct. 28, 2019. (Mark Damon/Las Vegas News Bureau)

Primary actions to develop Elon Musk’s underground tunnel system all over Las Vegas will presently be underway. The Vegas Loop will offer a first-of-its-kind transportation solution for a tourism destination, suggesting comfortable transportation and decreased congestion all over the Las Vegas resort corridor.

On 13 October, during the LVCVA’s (Las Vegas Convention and Visitors Authority) Board of Directors meeting, LVCVA president and CEO, Steve Hill, stated that Musk’s tunneling company lately submitted its particular use permit application to the City of Las Vegas and aims to file a land use (design review) application in Clark County soon, the primary actions in the process to build the system across Las Vegas.

Vegas Loop is going to contain underground tunnels stretching as far north as downtown Las Vegas, in the entire Strip corridor, and as far south as the Allegiant Stadium, pending approval by the Stadium Authority, the owner of the stadium. Passengers will be go through tunnels in all-electric Tesla vehicles. 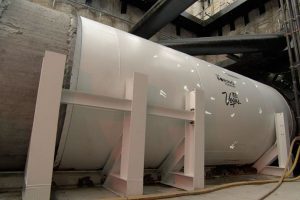 Hills said: “The Vegas Loop will be a game changer for our visitors seeking to quickly access world-class attractions and resorts throughout the destination in a fun and convenient way.”
Steve Davis, Vegas Loop’s President asserted: “We are very excited about the future of Loop transportation in Las Vegas and are grateful for the enthusiasm shown by Clark County, the City of Las Vegas, the LVCVA, the resorts, and attractions.”

The primary commercial underground tunneling effort for the company started with the construction of the $52 million Convention Center Loop linking the current 3.2 million square foot Las Vegas Convention Center to its $980 million West Hall expansion. The Loop is going transport convention attendees across the 200-acre campus just in below two minutes in Tesla vehicles. It is expected to have the Convention Center Loop completed by this January. 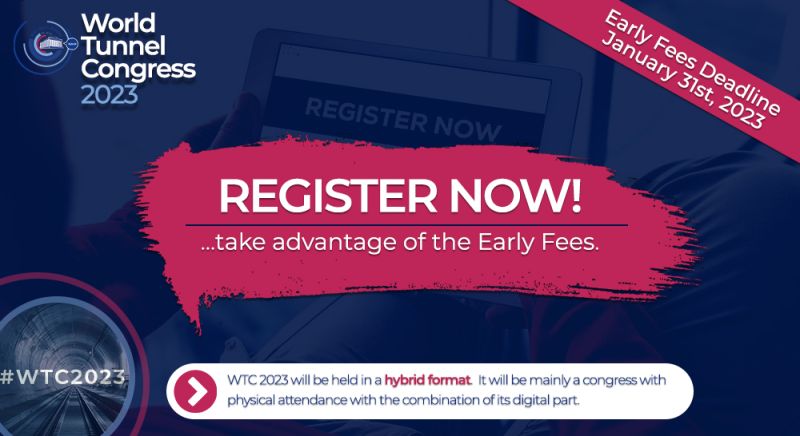 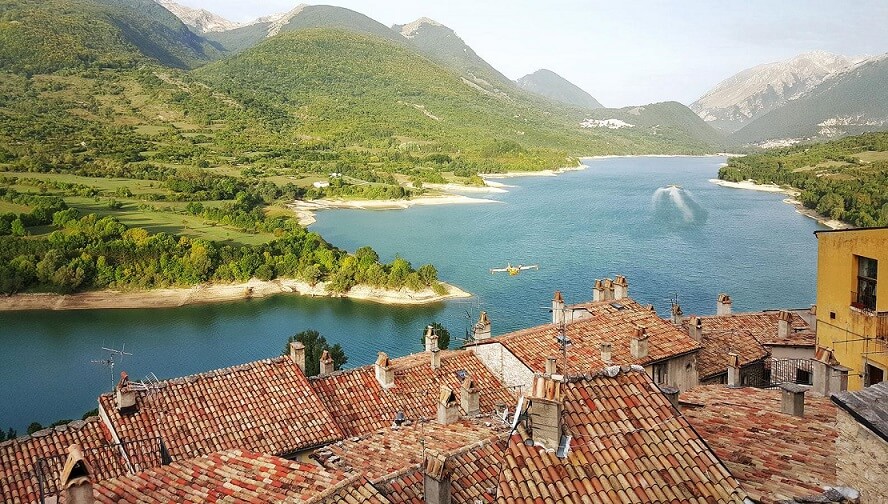 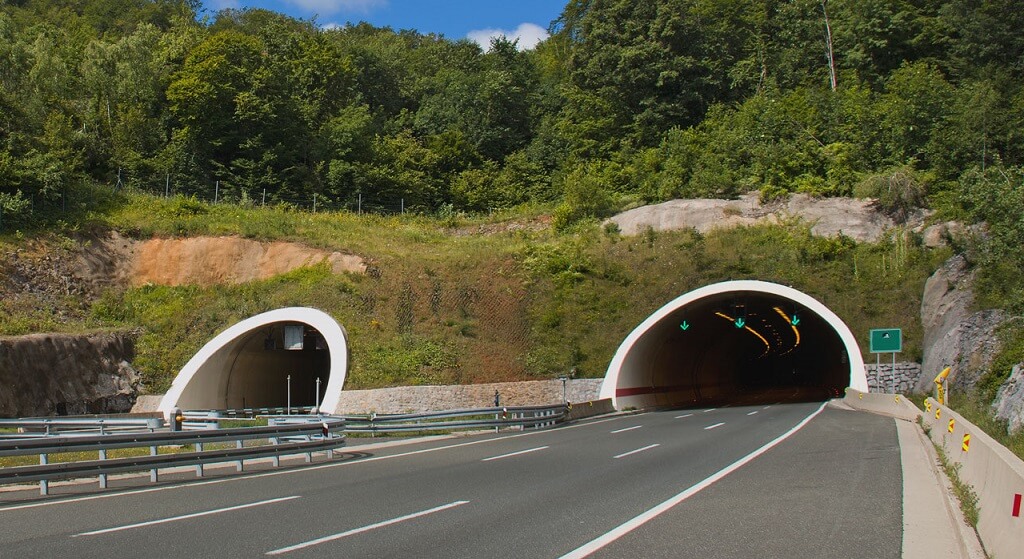 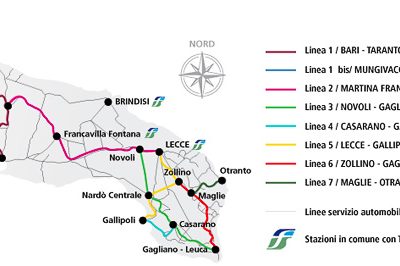 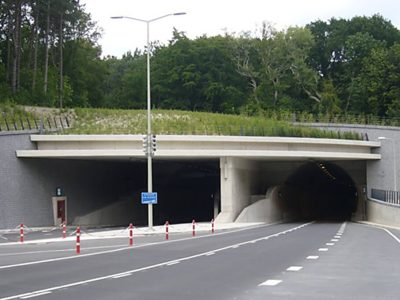 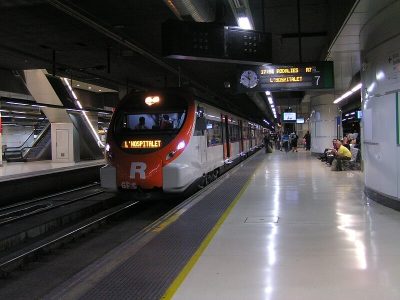