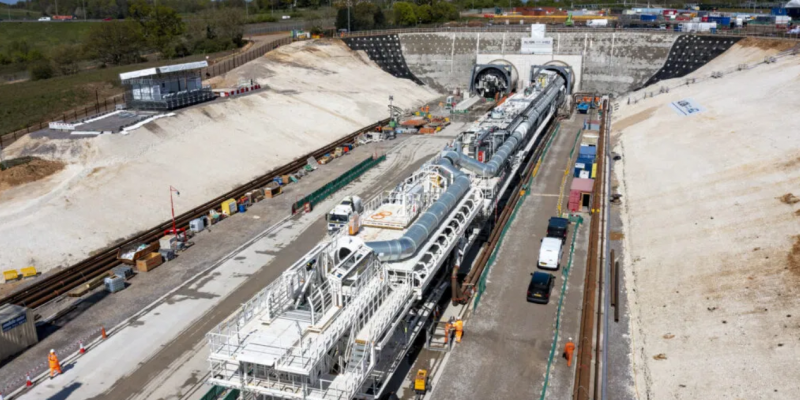 The greatest TBM ever which has been used on a UK rail project is officially beginning work.

The TBM named after Florence Nightingale – Florence, is going to work for next three-and-a-half years cutting through the chalk under the Chiltern hills in Buckinghamshire.

It is stated that the tunnel is going to form a part of controversial high-speed rail project HS2’s first phase, which will connect London to the West Midlands.

Official- starting up the Dame Whina Cooper TBM in Auckland