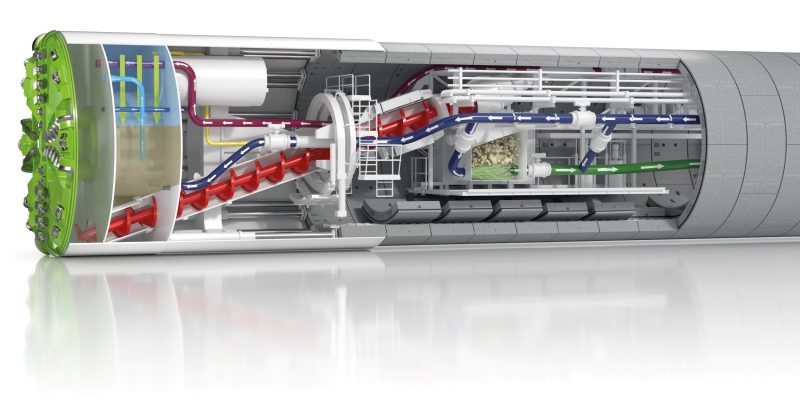 In accordance with Herrenknecht announcement, the ‘Mary’ TBM, which is going to dig the HRBT twin tunnels in Virginia, US, has passed its factory acceptance tests with success at the firm’s Schwanau facility in southwest Germany.

The purpose of implementing the Factory Acceptance Tests (FAT), that represent the final stage of manufacturing, are confirmation of a tunnel boring machine’s (TBM) performance just like its design and also allowing any final adjustments to be made in the factory. Over several weeks, the tests for the 14m-diameter variable density machine were conducted by Herrenknecht engineers, with virtual participation by US-based engineers working for project contractor Hampton Roads Connector Partners (HRCP).

Construction of twin two-lane bored tunnels, new marine trestle bridges and roadway widening along 16km of the I-64 highway, are subsets of the Hampton Roads Bridge and Tunnel’s (HRBT) multi-faceted project. Due to excavation beneath the estuary of the Elizabeth and James rivers, the tunnels with 2.4 km length will be located around 15m under the existing road tunnels. New tunnel portals will be constructed on man-made islands (North and South islands) which will be accessed by trestle bridges at either side of the estuary.

The separating and launching process of the aimed TBM, which weights 4,000t, is currently in preparation for carrying to the South Island and while the estimated arrival date is in late autumn 2021 it will commence excavation process in mid-2022. The TBM is named for the honor of Mary Jackson, NASA’s first African American engineer and a local resident.

HRBT Expansion Project, which values US$3.8bn, belongs to the Virginia Department of Transportation (VDOT) and is the largest highway construction project in Virginia’s history and now one of the biggest infrastructure projects in the US. HRCP that is design-build contractor of this project, is a joint venture comprising Dragados USA, Vinci Construction Grands Projets, Flatiron Construction and Dodin Campenon Bernard. 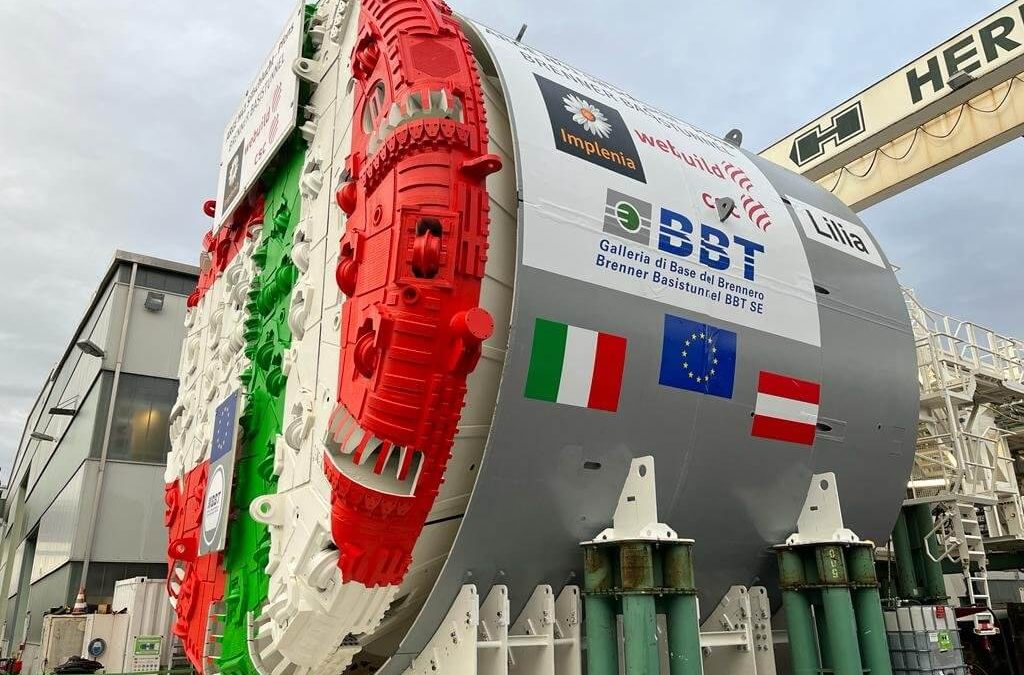 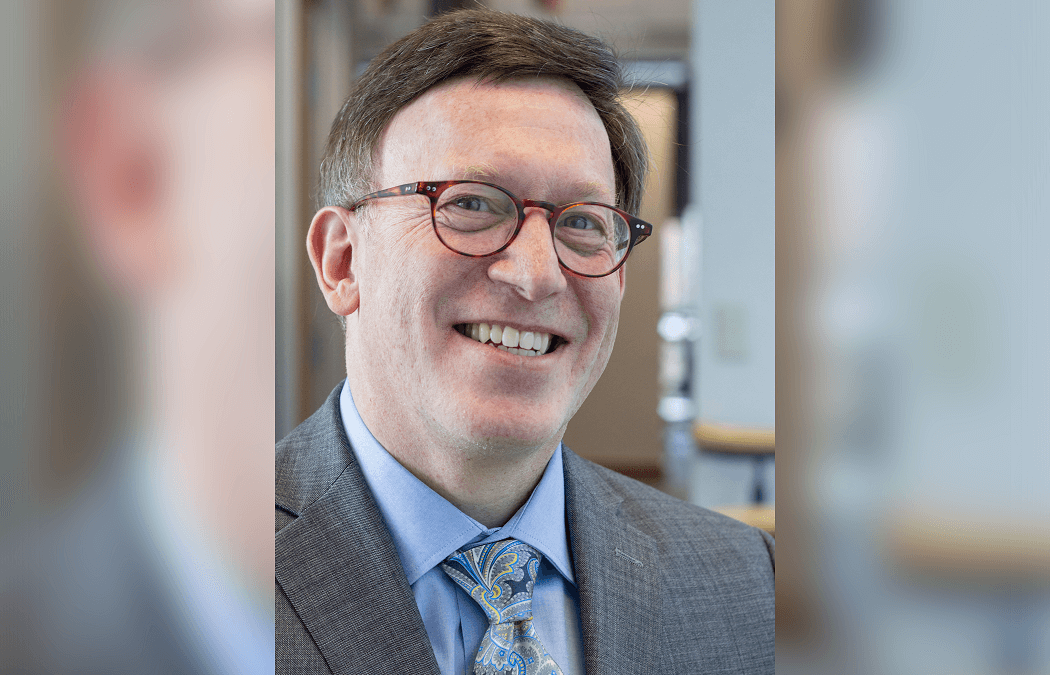 Introduction of Cowi’s Steve Kramer to Trenchless Hall of Fame 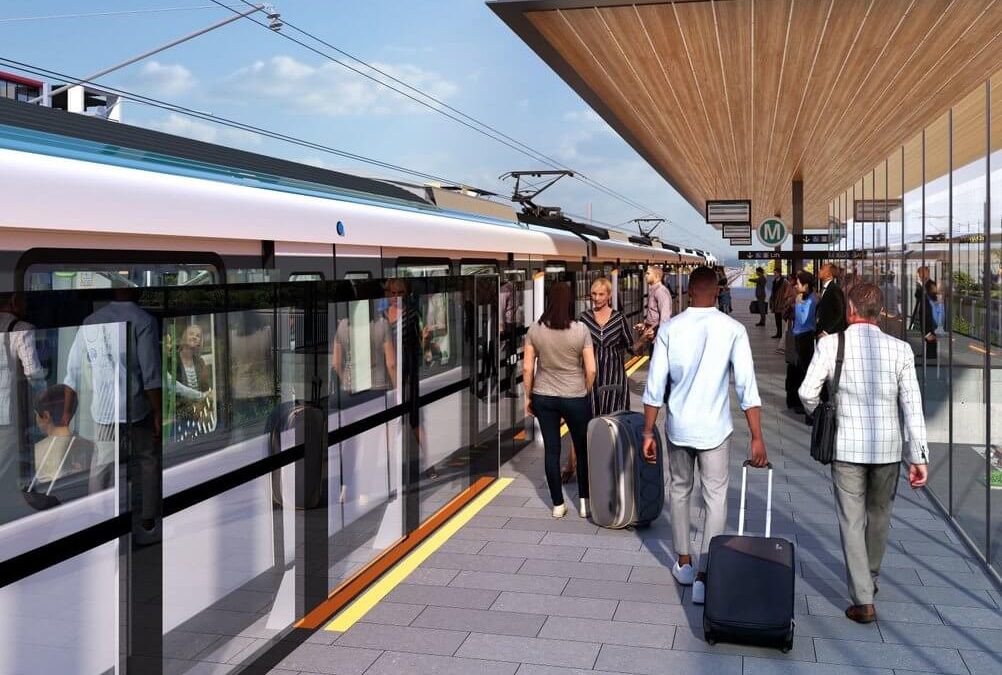 Construction has Begun on the Sydney Metro – Western Sydney Airport