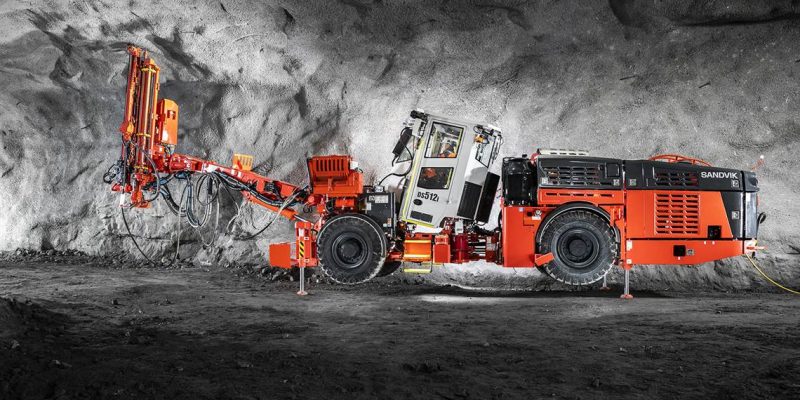 The revenue of record order of Manufacturer Epiroc in the first season of the 2021 has reached to SEK 10.7 billion (US$1.28 billion), which indicates to an organic increase of 21%.

While the company’s revenues decreased by 4% to SEK8.7 billion (US$1.03 billion), Epiroc’s financial report showed organic revenues had increased by 6% for both equipment and aftermarket services.

Conforming the statement of the manufacturer’s president and CEO, Helena Hedblom, it is estimated that the equipment and aftermarket demand to remain high for the near future. Helena said: “Despite the pandemic, the customer activity was high and we saw good demand for our aftermarket offering. On the equipment side, our customers continued to take investment decisions and we won several medium/large equipment orders.”

She also asserted: “The demand for autonomous solutions both for surface and underground applications remained high in the quarter. It is clear that our globally deployed and proven solutions have increased our customers’ willingness to invest in these technolo­gies. We see similar trends in digitalization and electri­fication.”

The Boomer M20, which is the new generation underground drill rig of the Sweden-based Epiroc and consists of the most popular rigs and protected hydraulics, electronics and sensors, has been launched from the beginning of 2021.

Moreover, the retrofitted battery, which has been presented for existing equipment by this company, permits customers to replace their equipment’s diesel engines with a battery-electric drive.

The first quarter of this year also saw the company extended its operations with the acquisition of Canada-based electrification specialist Meglab and South Korean breaker manufacturer DandA Heavy Industries.

According to Epiroc both companies would help strengthen its production offering and enhance profitable growth.