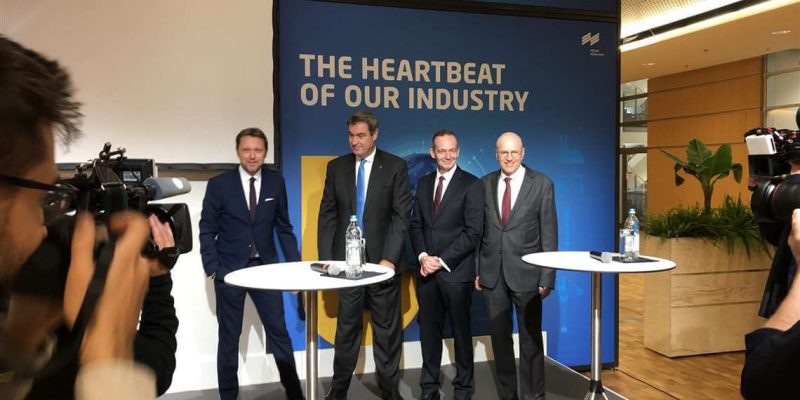 Bauma, which is the world’s largest construction show, was officially commenced on 24 October by the German Federal Minister for Digital and Transport, Dr. Volker Wissing, and Bavaria’s Minister President, Dr. Markus Söder, along with Stefan Rummel, CEO of organizer Messe München.

The event, which run from Monday 24 October and is going to be continued to Sunday 30 October, is going to likely host over 450,000 visitors. Surprisingly, there are nearly 3,100 exhibitors from 60 countries in Munich.

Stefan Rummel, Bauma’s CEO spoke at the opening and stated looking back at the 2019 fair’s record numbers, “and thinking about what happened between 2019 and now, the whole world has been upended, not only through the pandemic, but then the attack on Ukraine, the refugee crisis and dramatic inflation.”

Rummel pointed that the focus of this year’s Bauma “was to make sure we can deal with challenges such as inflation and labor shortages. Trade fairs like these are not only inspiring but are a great symbol of optimism.”

He also asserted: “We are trying to get out of this crisis, but we need to set the course for this for this through digitalization as well as innovative and groundbreaking solutions for decarbonization.”

The exhibition is going to provide a global focal point for discussions on the energy transition – there are going to be hundreds of new electric and hybrid machines on event – plus more recent and prompt matters such as supply chain delays. 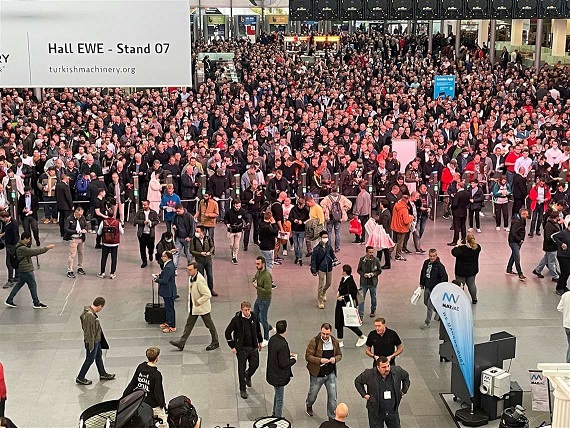 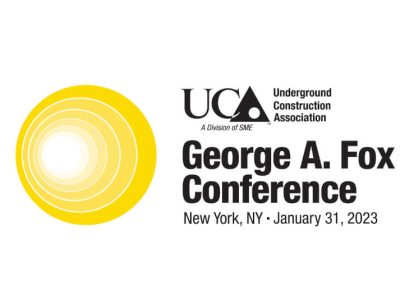 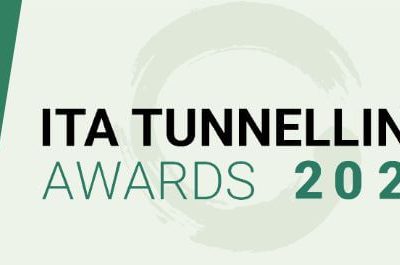 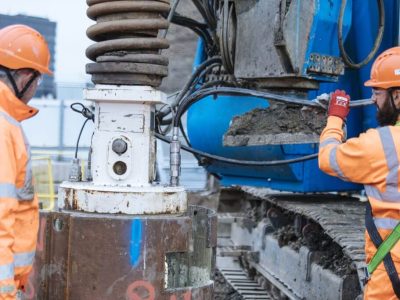