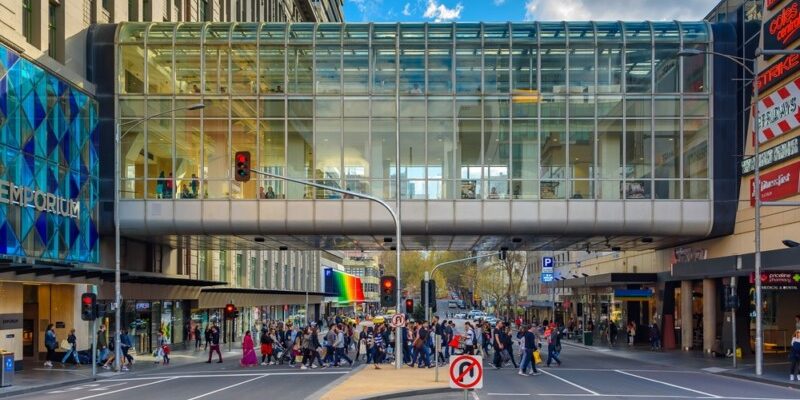 The $21 project is a part of a four-stage expansion of the Melbourne’s sewer system with a total budget of $80 million. The new pipeline now joins the sewer installed in the late-2018 during the first stage. Maree Lang, City West Water Managing Director, stated, “With the existing sewer over 120 years old, the new sewer pipe will help cater to the growing demands of the Melbourne CBD now and into the future. We sincerely thank the thousands of city residents, workers, and commuters who adapted to the changed conditions while we carried out construction along Lonsdale Street.”

80,000 visitors have been reported for Bauma China