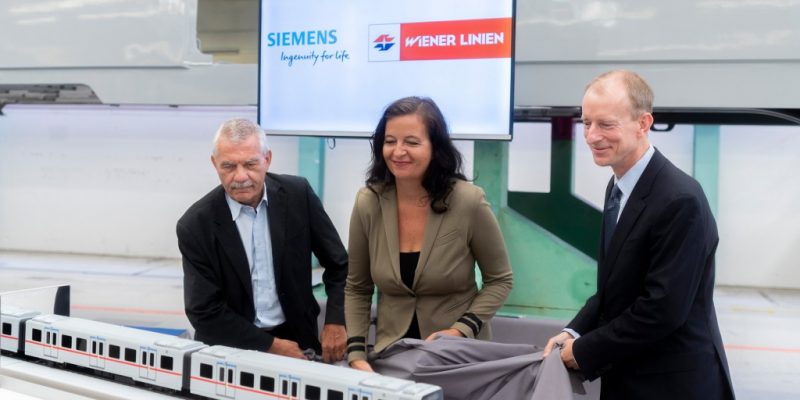 The tender for the first phase of the expansion of the Vienna metro was won by a 50/50 consortium of Austria’s two biggest construction firms, Strabag and Porr.

The EUR 500m (US$ 602m) Lot A contract, won by Vienna public transport provider Wiener Linien, comprises a total of 7km of tunnels and four new stations constructed as part of the U2 line redirection. The works will be part of the first construction process of the development of the U2/U5 line in the Austrian capital.

Given the high density of growth, building work in the inner city is supposed to be difficult. Tunnelling in close proximity to buildings and moving material through narrow alleyways across Neubaugasse to and from the site are just some of the expected challenges.

Mining the tunnels below the inner city would demand the round-the-clock changes of the tunnelling team to work. The tunnel boring machine (TBM) will drive about 4 km and another 3 km will be bored using the New Austrian Tunnelling System (NATM). The building of 40 m wide and 50 m long station boxes would first include the top-down construction method for the stations to be accompanied by bored piles.

The U2 line between Karlsplatz and Rathaus will become part of the U5 line as part of the metro expansion, while the U2 line will branch out towards the south of the area. This includes phases U2/17-21 (U2/17 driven by TBM, U2/18 station Matzleinsdorferplatz, U2/19 station Reinprechtsdorfer Straße, U2/20 station Pilgramgasse and U2/21 station Neubaugasse).