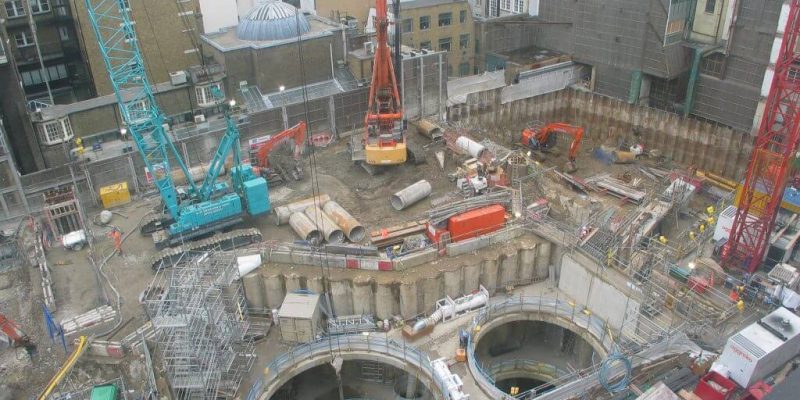 At a London Transport Committee meeting this week, Transport for London (TfL) commissioner Andy Byford said: “I don’t want to hold up line opening for one station, but it won’t be far behind. The work at the station is making really good progress and TfL has clawed it back from 18 months behind schedule to just three months.”

The mid of 2022 is the determined date by Crossrail Ltd of the opening window for the rest of the Elizabeth line, while discussions have rumbled on as to whether or not Bond Street will open at the same time.

In order to raise capacity and accommodate over 225,000 people using the Jubilee, Central and Elizabeth lines going forward, the station upgrade is essential.

Locating 28m beneath the ground with platforms of up to 255m, this station includes two new ticket halls at street level (one at Davies Street, the other at Hanover Square) and is due to lead passengers to the platforms.

The station has long been identified as a problem point for the project, with chief executive Mark Wild admitting in May 2019 that it would be likely to open at a different time to the rest of the line.

Wild said: “Tunneling problems on the Bond Street project dating back to 2014 were behind the delay.”

“The reasons for the Bond Street delay are quite interesting actually and they are mostly that the tunneling was a year late at Bond Street, so Bond Street is a year behind every other station because of the tunneling back in 2014. We need to work with Costain and Skanska to reorder the work,” Wild said to London Assembly members. 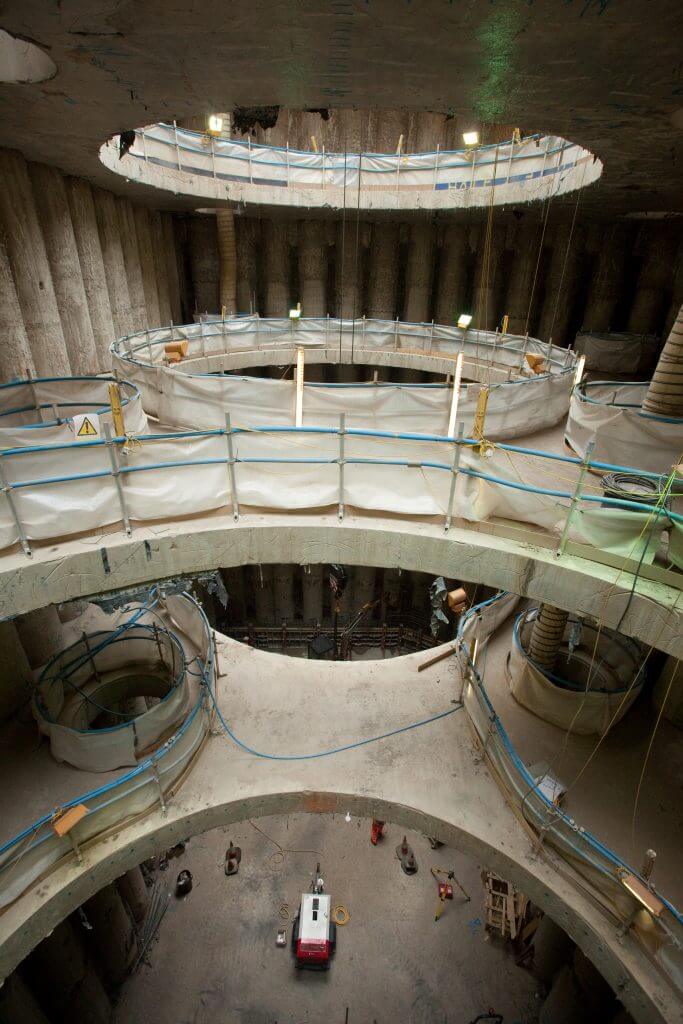 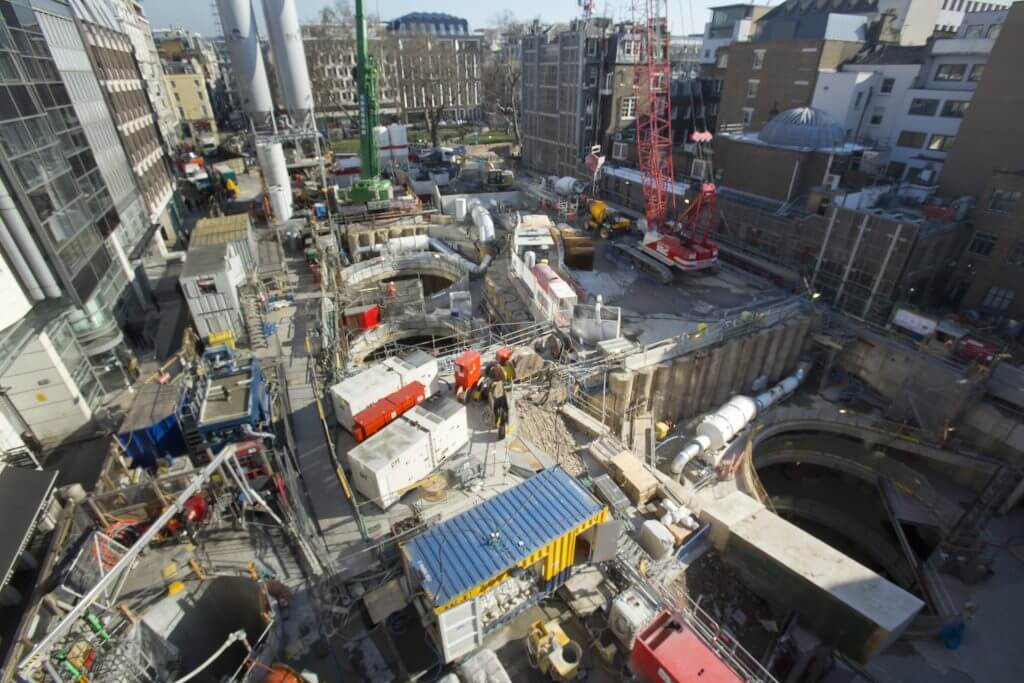 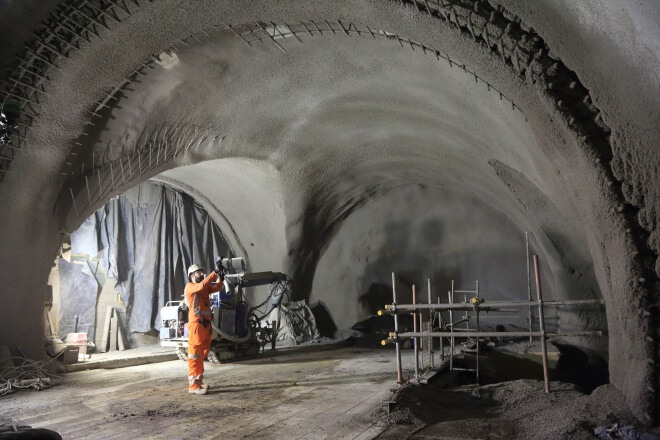 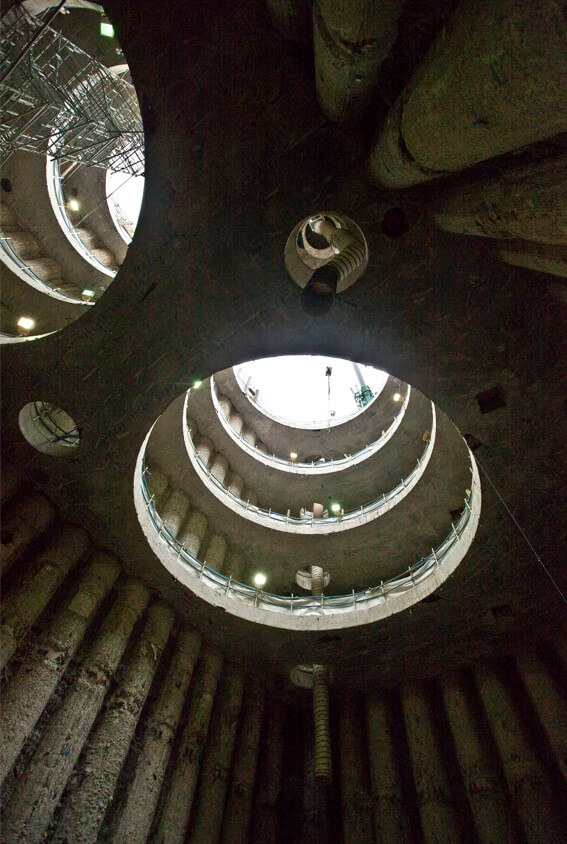 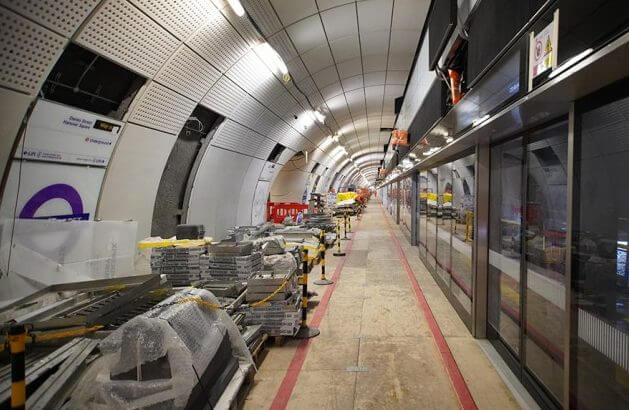 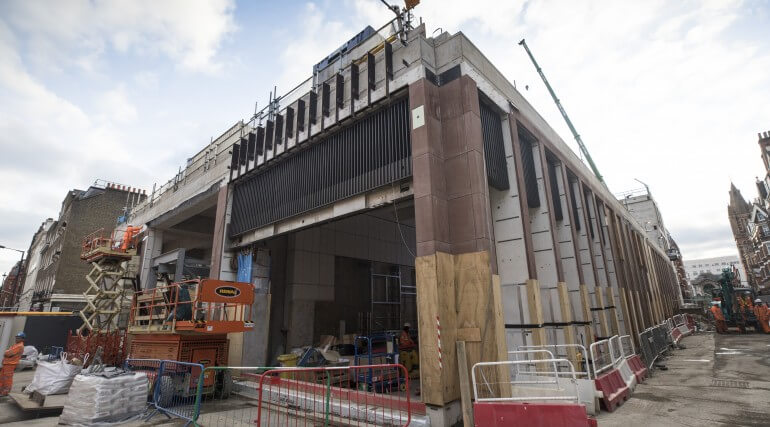 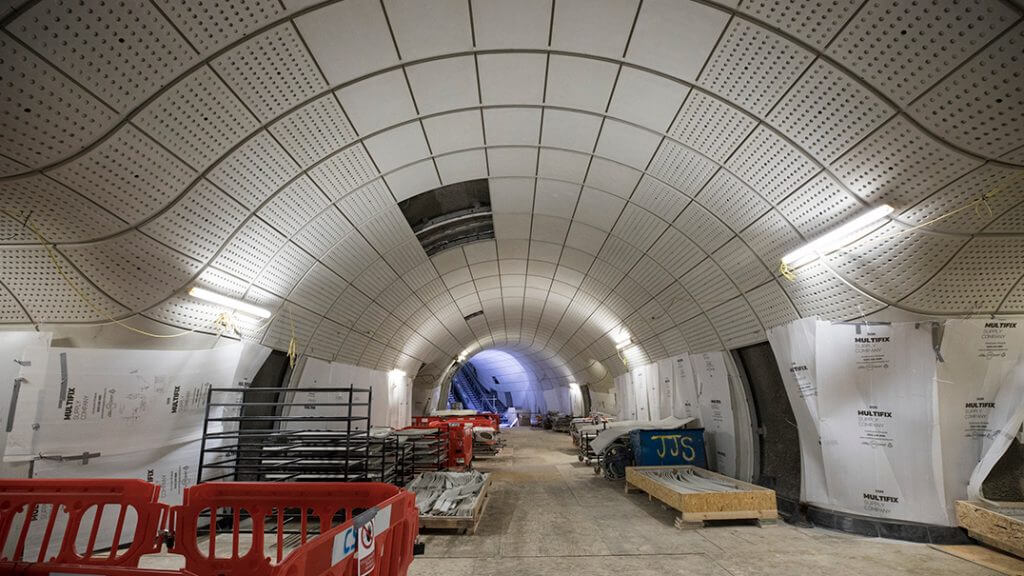 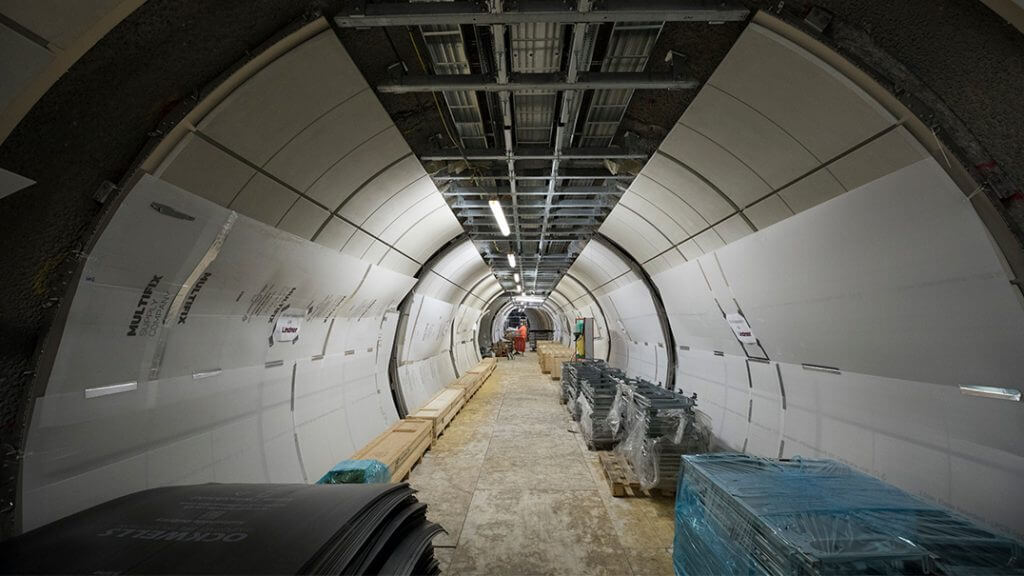