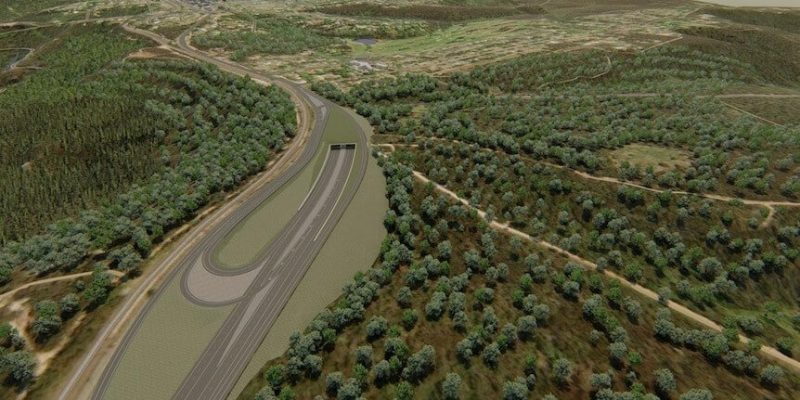 A JV of Aecom Australia and Aurecon Australasia has won the second contract to look over the feasibility of building Australia’s longest road tunnel.

The contract associates to a submitted 11km tunnel between Blackheath and Little Hartley via the Blue Mountains in NSW (New South Wales).

This contract is the second one awarded for the tunnel project – which is a part of the A$4.5bn (£2.4bn) Great Western Highway upgrade between Katoomba and Lithgow – and the final stage in approving whether the tunnel can be delivered.

Aecom has won the first contract to perform the environmental assessment work for the project, back in September.

The joint venture will conduct technical investigations and detailed researches to develop a chosen concept design for the project, which is going to be used to select the chosen option and assist client body Transport for NSW to develop its Environmental Impact Statement.

The results of the joint venture’s ground investigations are going to be used to support future procurement of the project and deliver outcomes that are sensitive to the project’s terrain and environmental surroundings.

The tunnel would bypass the towns of Mount Victoria and Blackheath, now on the route of the A32 highway via the mountainous region some 150km west of Sydney.

Paul Toole, Australia’s deputy premier and minister for regional transport and roads mentioned: “This is the next big step in a game-changing upgrade, and the final stage in confirming whether we can deliver the longest road tunnel in Australia for everyone who travels in, around and through the Blue Mountains.”

Also, the parliamentary secretary to the deputy premier, Sam Farraway stated: “This tunnel is going to provide double the capacity for all motorists driving to and from the Central West. It’s great to see this project powering ahead because it will completely transform journeys through the Blue Mountains.”

Construction work on the first stage of the Great Western Highway upgrade between Katoomba and Lithgow is scheduled to begin in late 2022.