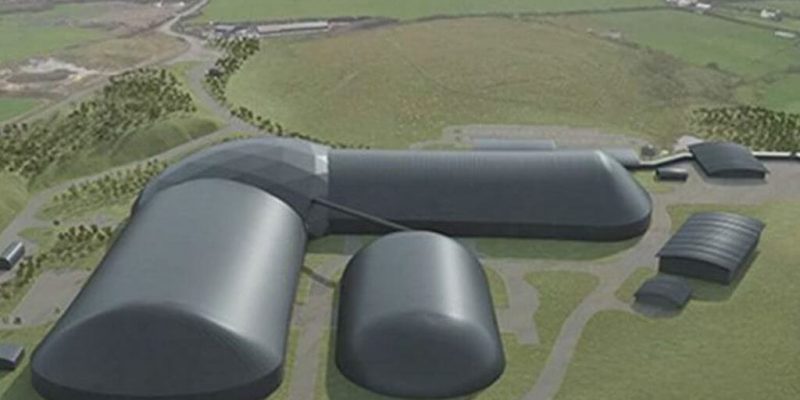 The determined deadline for UK Government in order to decide on whether the controversial £165M Woodhouse coal mine in Cumbria should go ahead is July 2022.

As BBC reported, the Planning Inspectorate has currently sent its completed report on the mine to communities secretary Michael Gove, and he has to make his decision on the mine by 7 July.

While the approval process of plans for the Woodhouse Colliery has been done by the Cumbria County Council in October 2020, the plans encountered opposition from environmental activists who fear that the facility could hinder the UK’s net-zero goals.

Former communities secretary Robert Jenrick then called in the decision. He asked the Planning Inspectorate to carry out a formal evaluation of the scheme.

Copeland mayor Mike Starkie said: “The process had dragged on for over six years and the local support for a new mine is strong.”

“Now the planning inspector has completed his report which I hope – and expect – is a recommendation that the approval is granted immediately with no further unnecessary delay. I would urge the secretary of state to approve the mine immediately – there is a clear demand for coking coal and approval will give a huge economic boost to west Cumbria,” added Starkie.

The bided advancement is for a large underground metallurgical, or coking coal, coal mine.

In accordance with Cumbria County Council’s statement in the previous February, reconsidering the decision to give the project the go-ahead in order to take into account new information in the Climate Change Committee’s Sixth Carbon Budget is on the agenda, whereas in May the council announced that it will remain neutral with regard to the mine.

Before the start of the inquiry, WCM chief executive Mark Kirkbride said: “We have considered the climate impacts of the project in great detail and implemented significant and world-leading techniques to demonstrate that the resources industry can also achieve net carbon zero operations.”

He continued: “I believe this will become a core part of the social license to operate resource projects and we fully comply with the Climate Change Committee carbon budgets.”