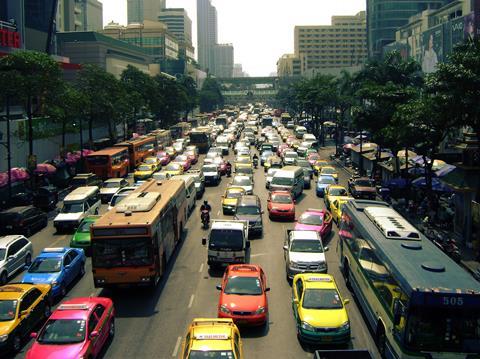 It has been reported by the government of Thailand that they are planning to increase spending on road and rail projects once the country’s FY begins in October in a bid to enhance an economy that has been fall by a Covid-19 related decrease in tourism and exports. 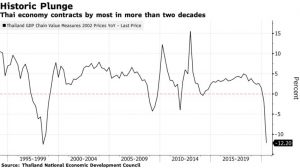 A combination of the ministry’s annual budget allocation from the central government, revenue from state enterprises, and income from various funds will finance the projects.

The budget for the transport in the new FY will be nearly US$7.4 billion (232 billion baht), up about 32% from the current period.
The economy of Thailand saw its greatest annual contraction in 22 years, and a record quarterly fall in the April-June as it fell 12.2% in the second quarter in comparison to the same quarter in 2019.
One of the essential programs is the development of a national rail hub in Ayutthaya. The transport scheme is to link the high-speed lines which has been built in the north of the country and boost the development of Ayutthaya Province.

A director of the Office of Transport and Traffic Policy and Planning, Roengsak Thongsom, said “Ayutthaya was one of three cities chosen for the transit-oriented development projects”.

The government are also mentioned to be looking forward to vast Bangkok’s mass-transit network and expressways connecting several nearby provinces and the nation’s eastern seaboard. The capital contributes around half of Thailand’s GDP but suffers from difficult and tough road congestion.