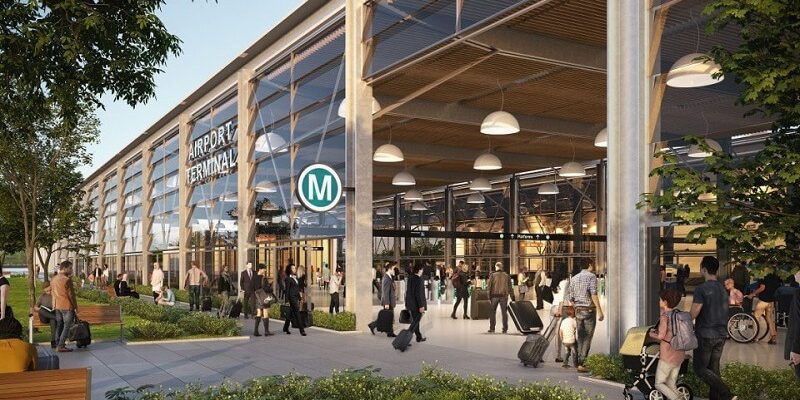 Australia’s Sydney Metro has nominated three companies for delivering the SSTOM (stations, systems, trains, operations, and maintenance) package for the Sydney Metro – Western Sydney Airport project. This SSTOM package is the third ‘major’ contract package to be obtained for the project.

The first nominated company is Bradfield Metro, which is made up of Keolis Downer, John Laing, Hitachi Rail STS Australia, and FCC Construction Australia.

The successful tenderer should be responsible for building six new metro stations, elements of the neighboring precincts, plus the stabling and maintenance center.

The winner is going to operate the Sydney Metro – Western Sydney Airport line after the completion of the project.

The contract is projected to be awarded at the end of next year.

Sydney Metro began the tender process for choosing the operator of the new metro railway line under this project, earlier in May this year.

This part of the metro will cover nearly 23km and will run from Greater Western Sydney to the new Western Sydney International (Nancy-Bird Walton) Airport.

It is expected from the project to generate about 14,000 jobs.

This metro railway, along with six stations between St Marys and the Western Sydney Aerotropolis, is being jointly delivered by the Australian and NSW Governments.