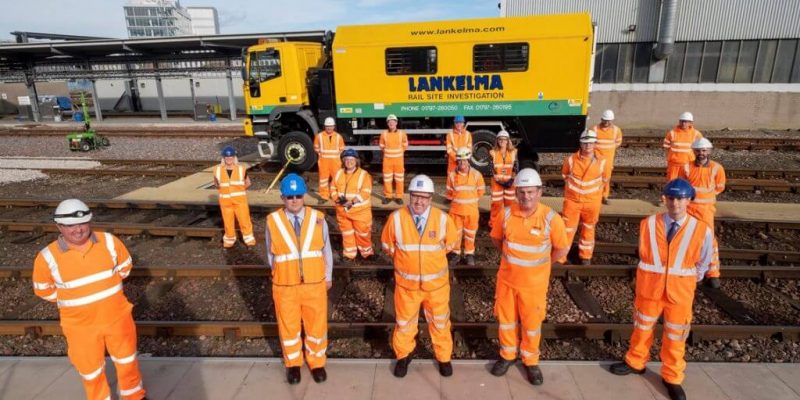 The next phase of operations on the Aberdeen to Central Belt enhancement project is going to begin this month.

The Scottish Government has funded the project, alongside the Aberdeen City Region Deal, as part of the ongoing investment in Scotland’s Railway. Its purpose is to increase the connectivity in the region and cut off the journey times.

Graeme Dey, the Scottish transport minister has visited the project team recently, an alliance comprising of Siemens and Network Rail.

He caught a glimpse of one of the rigs that are going to be used to do site examinations for the project. This will inform the development of proposals for Dundee, Arbroath, Montrose, and Aberdeen stations, containing lengthened platforms, enhanced capability, and enabling additional and longer services.

Dey said: “It’s great to hear that some of the work, including ecology surveys, is already underway.”

He also continued: “Scotland’s Railway is an integral part of Scotland’s social and economic infrastructure, and this project will be supporting communities, businesses, and the environment in the North East.

“Improved capacity and faster services will be great for passengers, but the scheme will also deliver improved capabilities for freight services enabling further growth in this important sector.”

“I was really pleased to hear that the site and ground investigation work is being carried out in a way that will inform both the enhancements projects and the future electrification scheme, delivering efficiencies for both. This is great to hear given our commitment to decarbonizing the passenger railway in Scotland by 2035,” added Dey.

According to the scheme, construction is anticipated to take place between 2022 and 2026.