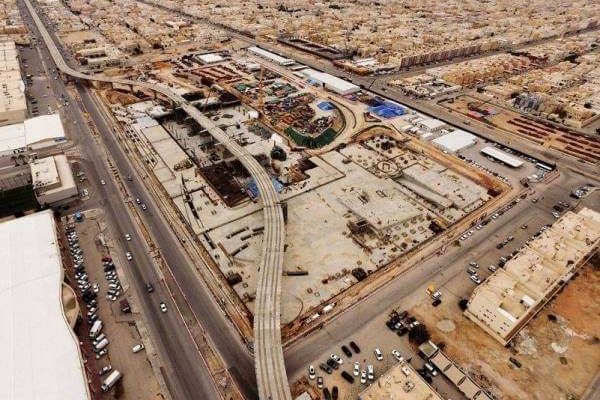 It has been announced by the Royal Commission for Riyadh City that the construction and civil works of the Riyadh Metro project are going to be completed, while the overall completion of the project has reached 92 percent.

The advisor at the commission, Hossam Al-Qurashi, made the remarks after making an inspection tour of one of the trains that are on a trial run. Speaking to the Al-Arabiya channel, Al-Qurashi stated that Riyadh Metro took delivery of over 180 trains and they are on a trial run. The experimental operation of the trains has reached advanced stages, during which the trains had crossed approx. 2 million kilometers on all tracks, he mentioned.

The Riyadh electric train or the Riyadh Metro, is part of the King Abdulaziz Public Transport Project, which includes trains and buses. He asserted that preparations are underway to begin the operation of buses in the city. They are going to begin receiving passengers during the end of the first quarter of 2022, he stated.

Al-Qurashi believes the Riyadh Metro is one of the great projects in the world. It contains 85 railway stations, apart from six key metro lines that have been built to cover the capital city of Riyadh from all directions. There will also be a network of buses and all these cover an area of 1800 km.

He noted that 80 percent of the works of railway stations and 350 km of railroads across the city have been finished and it took 40,000 working hours for the completion. The project is going to be instrumental in bringing down the number of car trips by about 250,000 trips per day and saving approx. 400,000 liters of fuel per day, and therefore, cutting down the percentage of carbon emissions.