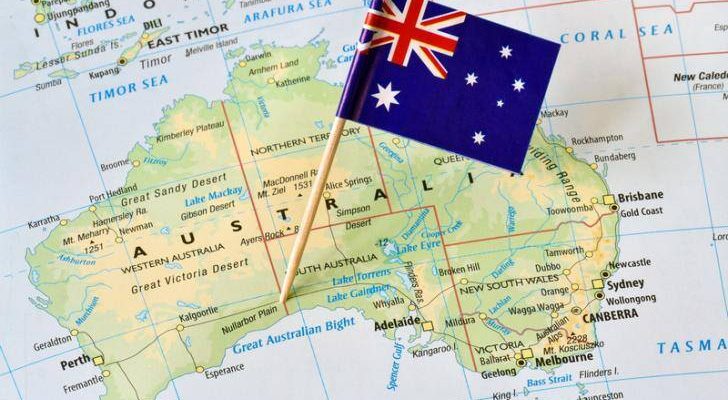 Other plans are being discussed for Australia’s massive tunnel project.

A number of alternative alignments are being discussed for a massive tunnel project which is proposed for Australia. A new tunnel is being suggested as a part of the A$2.5 billion (US$1.93 billion) Great Western Highway duplication project. The link is considered to develop and improve transport between the western side of New South Wales State and Sydney.

Nevertheless, the most recent proposal for the project is for the construction of two tunnel stretches in NSW crossing through the Blue Mountains, instead of a single tunnel section. The suggestion for a single tunnel to link Penrith and Lithgow would lead to the driving of one of the longest road tunnels anywhere in the world.
in its present conditions, the Great Western Highway duplication project is going to still need the construction of a tunnel bypass stretch plus another tunnel section to replace an existing bridge.

Air hammer is started up for HDD by Inrock