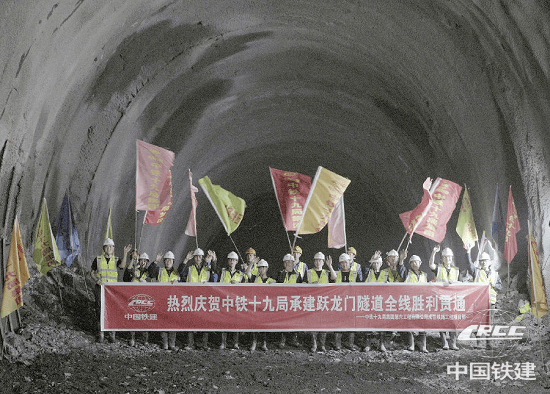 Considered as an important part of the Lanzhou-Guangzhou corridor of the national eight vertical and eight horizontal high-speed railway planning network, the Chengdu-Lanzhou Railway is designed at the speed of 200 kilometers per hour. Yuelongmen Tunnel, which has been constructed by China Railway 19th Bureau Group Co. Ltd., is located in Gaochuan Township, Anzhou District, Mianyang City, Sichuan Province, and Tumen, Maoxian County, Aba Prefecture. The intended tunnel which is a twin-line tunnel and is built separately has a length of 19.981 KM on the left line while the right line length of 20.042 KM. Crossing the Longmen Mountain Range, this tunnel is the longest ridge tunnel in Longmeng Mountain area and has a maximum buried depth of 1445 meters, whereas the level difference between entrance and exit is 346.3 meters. 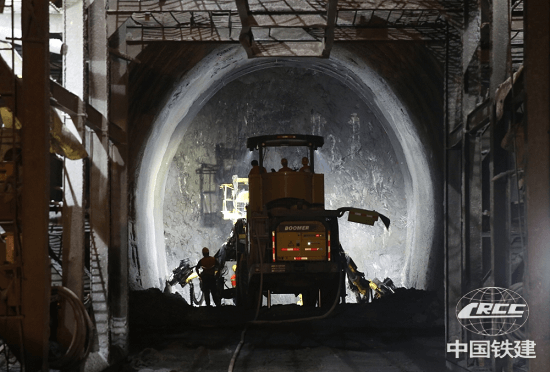 Locating in the Wenchuan earthquake disaster core area, the steep terrain, large height disparity between ridge and valley, and frequent geological disasters make the Yuelongmen tunnel one of the most difficult ridge tunnels of railways under construction in China. Four national records are created: the largest auxiliary tunnel scales, the longest section of early Paleozoic age non-coal harmful gas release, the longest deformation section formed by Cambrian high-stress soft rock five million years ago, and the longest space-time through geological strata by a single tunnel. 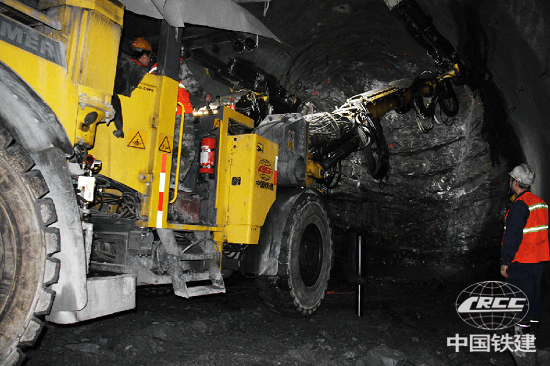 The participants of the project have initially advanced Ventilation Technology for Staged Dynamic Construction of Extra-long High Gas Tunnel, in which a 9-level ventilation system is established, completely solving the problems of ventilation safety and high gas control for extra-long and complicated tunnel construction. In view of the large deformation area, they explored the tunnel mechanization configuration and supporting construction system of fast tunneling, fast supporting, fast closure, high quality, good safety, beautiful appearance, and fine maintenance. The original invention of the construction method by two-step with an inverted arch for fast tunnel closure has ensured the smooth completion of the tunnel.

Following the inauguration of the Chengdu-Lanzhou Railway, the history of northwest regions of Sichuan Province without a railway will be finished. The existence of the Baoji-Chengdu Railway, Lanzhou-Chongqing Railway, and Chengdu-Xi’an Railway, will figure the trunk railway network linking Northwest, Southwest, and South China, playing important strategic roles for overall regional economic and social coordinated development, and ethnic region unity and advancement.