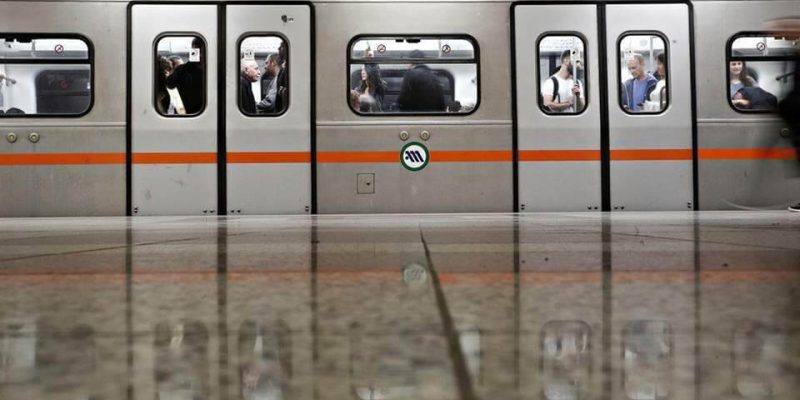 Veykou-Goudi Line (the new Athens Metro Line 4) is expected to open completely in 2029. It will serve 340,000 passengers daily and indirectly ‘remove’ 53,000 cars from daily circulation.

As stated, it takes 17 minutes to cover the distance from Galati (a northern suburb of Athens) to Gudi (a district northeast of Athens, next to Zograf). The line will serve various densely populated areas of the Attica Basin and Athens via his four new stations at Exarchia, Akadimia, Kolonaki and Evangelismos.

In addition, it makes access to significant public institutions such as hospitals, universities and courts faster and easier, containing the National Archaeological Museum, the Benaki Museum and the University Campus of Zograf.

Already, construction of line 4’s first section between Alsos Beikou (Beikou Park) and Goudy has started, and a large TBM (metroponticus in Greek) is being assembled in Katecakki and is expected to be ready in early 2023. As it is scheduled, it will begin work on Attico Metro.

A consortium of contractors, AVAX and Ghella–Alstom, declared: “A second boring machine will be transported to his Veikou, and tunnel boring will begin in late spring 2023. The two “moles” will meet and be dismantled at the Evangelismos Tunnel after digging his 12.8 km tunnel with 15 new metro stations (Galati, Elikonos, Cypseli, Dicastilia (Court), Alexandra (Avenue), Exarchia, Acadimia, Kolonaki, Evangelismos, Quesariani, Panepistimiupol (University Campus), Zograf, Ilithia, Gudi).”

The train runs on a driverless automated system, and the materials are nearly fully recyclable.

“Line 4 will significantly change the traffic map of the capital,” stated Minister of Infrastructure and Transport Kostas Karamanlis, continuing that the work is moving firmly and with great responsibility.

Line 4 segments will be constructed in the following order after the Alsos Veikou-Goudi section:

Preparation of BTSYM for Year Ahead