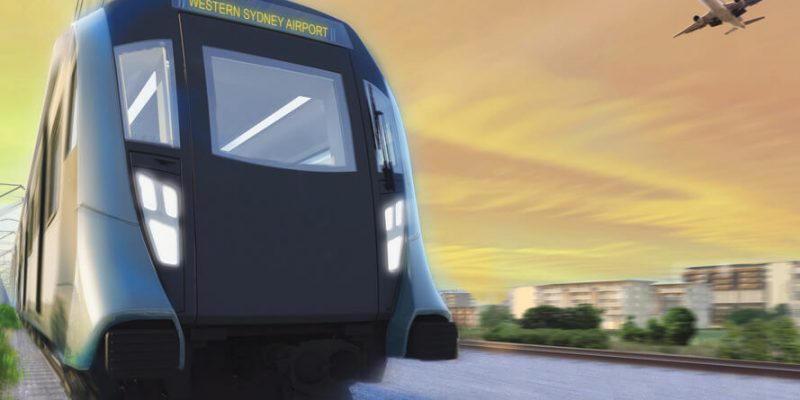 About 10.4 kilometer of surface and civil works will be derived by CPB Contractors and United Infrastructure. the contract includes below items:

Greater Western Sydney is responsible for at least 20 percent of the workforce mentioned in the contract.

It is expected to award the third and final major contract package at the end of this year.

The Sydney Metro is jointly funded by the Australian and NSW governments will bring 140000 job opportunity.

New Aerial Photos of Constructing the Tunnel Under Świną