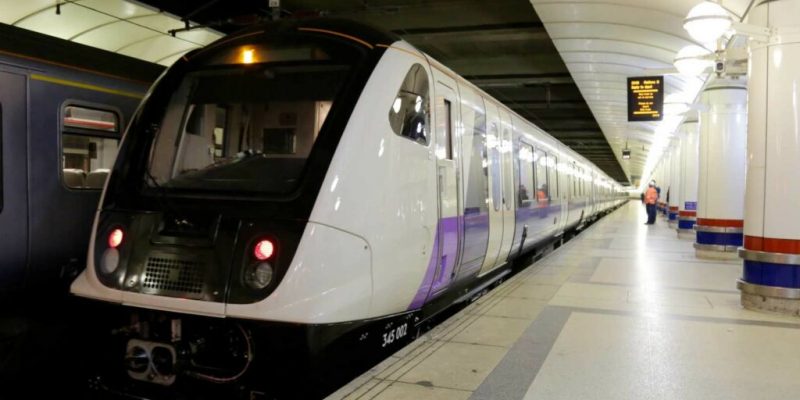 More than £1bn has been funded for tax payments of the Crossrail by Property developers in London.

The first and second incarnation of the Mayor’s Construction Infrastructure Levy (MCIL & MCIL2) as well as Crossrail S106 agreements, are the members of Developer contributions, which effectively work as a tax on any new property progress in the Capital.

According to the original Crossrail funding agreement with government, Transport for London (TfL) required to provide £600M by 31 March 2019 from developer contributions towards Crossrail, while the revealed reports ahead of TfL’s next Finance Committee meeting show that Crossrail has received more than £1bn raised through developer contributions and the yearly return, figures a constant raise from £109M (2017/18) to £135.9M (2019/20) during the recent three years.

As it is stated in TfL’s papers: “it is likely that receipts would have continued to increase in 2020/21 if it was not for the coronavirus pandemic.”

Nonetheless, despite the pandemic, the 2020/21 annual return of £121.9M is the third highest return since charging commenced.

The MCIL and MCIL2, that is aimed to raise funds towards the delivery of infrastructure projects in the capital, has been levied on new advancements within London since 1 April 2012.

While the attained money from MCIL2 was mainly considered to fund other infrastructure projects such as Crossrail 2, but in August 2018 a significant amount of money raised has been diverted to funding Crossrail due to the prime delay and cost overrun.

Ian Fletcher, Director of Real Estate Policy, British Property Federation director of real estate policy Ian Fletched told NCE:  “The industry supports MCIL payments on the whole. However, Fletcher said that the lack of commitment for Crossrail 2 from MCIL 2 was cause for concern.

He also added: “The whole basis of CIL is that it is supposed to be structured around infrastructure plans, so developers know what they are contributing towards. Nowhere is that clearer than in London, where the real estate sector is contributing a significant amount to the cost of Crossrail via the Mayoral CIL (MCIL) and S106. Transparency is key.”

“Developers knew the money they paid to MCIL went directly into a single, big piece of kit that would not only help the London transport network from buckling under considerable population growth, but also support their own developments,” stated Ian Fletcher.

He continued: “With no real commitment yet to Crossrail 2 however, developers will fear that MCIL2 is simply turning into another form of taxation, where there is no link between what is being paid in and what is being delivered.”