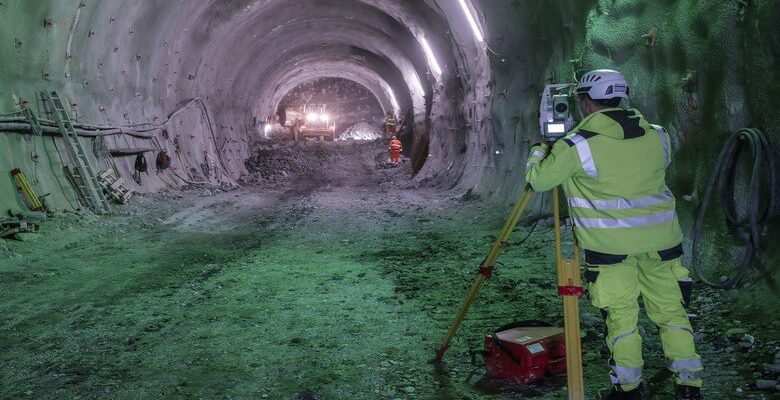 Locating above the Osapska valley, Yapı Merkezi, the Mlinarji tunnel’s (T7) excavation attained a significant milestone in the first 500 meters of tunnel calotte by the Turkish contractor on 15 February, while its total length is due to be 1,154 meters.

The intended tunnel will be constructed in a single-pipe version, in addition to this in the middle it is going to have a transverse side service or escape pipe 165 meters long.

While the used digging method for this tunnel was NATM (the so-called New Austrian Method) as in other tunnels of the second track, it is being built from the offensive site on the Koper side and the boring process of the tunnel commenced in September.

The figures of excavation in all tunnel pipes is almost 1,700 meters in total.