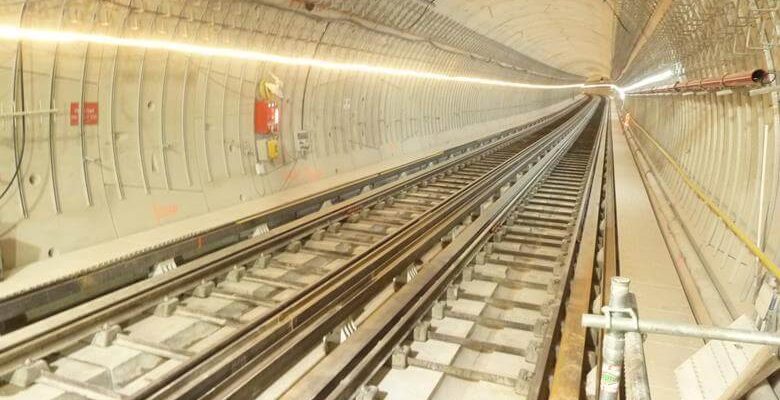 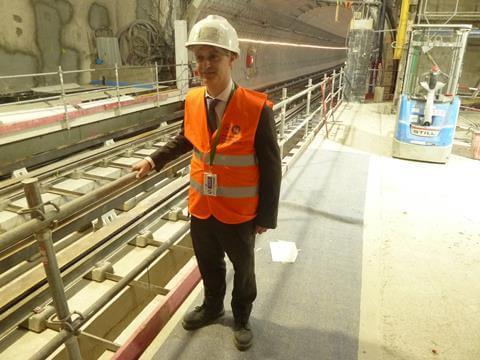 Stretching for 14 km from Mairie de Saint-Ouen in the northern suburbs to Olympiades in the south, the driverless metro line currently is carrying almost 550 000 passengers daily with peak flows of 40 000 passengers/h per direction.

Developing the operational length to 27 km with 21 stations as well as increasing ridership to a projected 1 million passengers per day, will be done by implementing a short northern extension from Mairie de Saint-Ouen to Saint-Denis-Pleyel and a longer southern extension from Olympiades to Orly Airport. The estimated end-to-end journey time between Orly and Pleyel is no more than 40 min.

While the southern extension is being constructed as part of the Grand Paris Express network, in 2015 the project promoter Société du Grand Paris delegated the project management of this scheme to RATP. 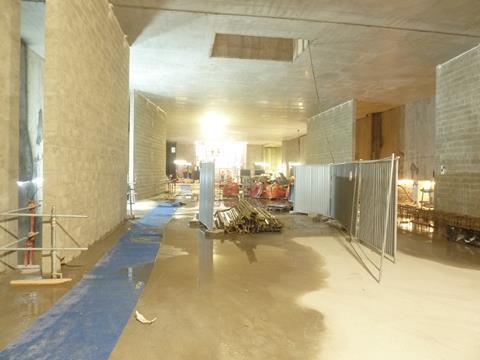 Involving a new turnback and maintenance facility at Morangis, beyond the Orly terminus, the extension will be 14 km long by adding seven stations. It is going to serve three new interchanges, to Line 15 at Villejuif-Institut Gustave Roussy, to RER Line C at Pont-de-Rungis and to Line 18 at Orly Airport.

The capacity of this intended turnback is being designed to accommodate up to 20 trains, whereas the Morangis depot is due to have space for 19, including six elevated servicing tracks and an additional siding is being presented for maintenance vehicles. Stabling facilities for a further 10 trains at Saint-Denis-Pleyel will support operation at 80-sec headways in the peaks, compared to 85 sec at present.