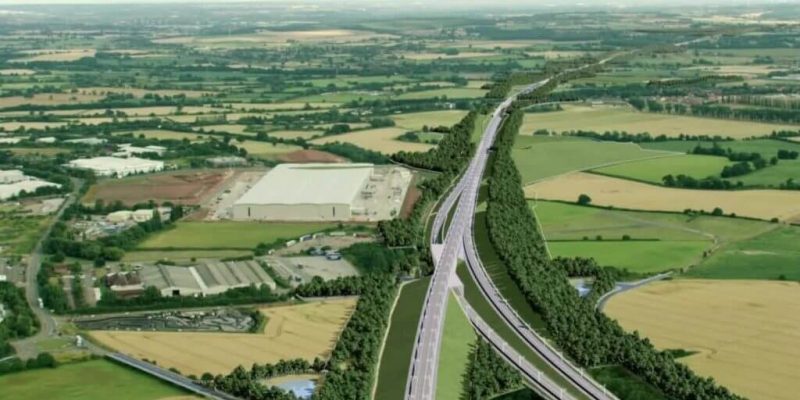 High Speed 2 Ltd. has revealed six bidders for a key two-part allowing works contract for the next phase of the high-speed rail scheme, extending from the West Midlands to Crewe.

The companies have been nominated for the £240M advanced civil works contract to deliver critical preparatory works along the phase 2a section of HS2 (High Speed 2).

The scope of works is going to comprise environmental mitigation, land assembly, establishment of haul routes and site compounds, and preparing the trace of the line – which will, in turn, allow mobilization and the beginning of major civil works in summer 2024.

HS2 Ltd stated that given the similarity of scope for the south and north contracts, companies should bid for both contracts, yet will not be able to win both packages for capacity and resilience reasons.

The declaration follows HS2 Ltd starting the analysis for the phase 2a DDP (design and delivery partner). It released the pre-qualification questionnaire for the £500M contract in June.

Winner of the DDP package is going to work with HS2 Ltd to lead the delivery of the 58km route, comprising managing and coordinating essential contracts for delivering the railway’s detailed design and construction, which contains 65 bridges, 17 viaducts and track along the route extending from phase one in the Midlands to the southern outskirts of Crewe.

“Extending the phase 2a route to Crewe will support 6,500 construction jobs and deliver new infrastructure that frees up capacity on the West Coast railway and shortens journey times together with an improved passenger experience,” said Ruth Todd, HS2 Ltd chief commercial officer.