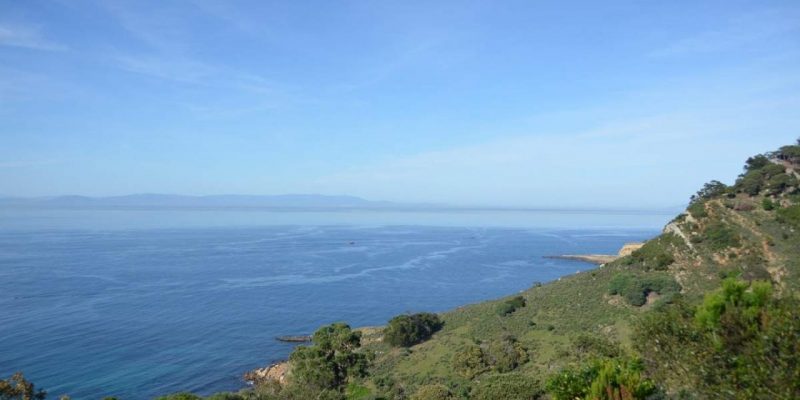 The Gibraltar-Tangier tunnel, which is a decade-old project for linking Europe to Africa by connecting the British Overseas Territory of Gibraltar to the northern Moroccan city of Tangier, is brought up for revive by Britain and Morocco.

According to reports this project revived post-Brexit due to Prime Minister Boris Johnson’s cabinet’s effort for new trade opportunities and relations. “London has seriously embarked on studying the project that will link Europe to Africa,” the Arab Weekly reported on 10th January. 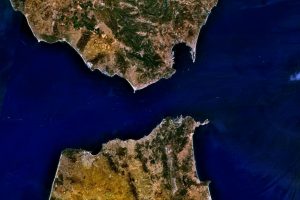 Last year, Thomas Riley, the former British Ambassador in Rabat, stated in an interview with Espanol that there were many chances to progress ties between Morocco and Gibraltar.

The intended tunnel which is 30 kilometers long, could be similar to the Eurotunnel which links Britain to France. This tunnel would be an alternative for Spain-Morocco tunnel project which was considered about 40 years, although the first proposal was said to have been put forward as far back as the late 1800s. Due to floods and frequent earthquakes in the considered location, negotiation between the Spanish and Moroccans terminated two years ago and the project has been supposed no longer viable.

During last two years, the first strategic conversation has been accomplished between London and Rabat that has caused significant progress in ties among these two countries. The senior military officials from both countries had sessions on the security situation in the Mediterranean and the Sahel regions in November, which concludes about the strengthening defense ties

US ‘present for Nord Stream 2 diplomacy’