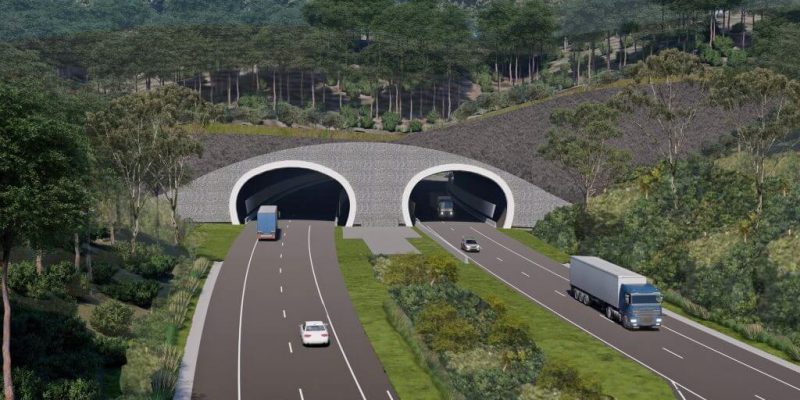 Detailed designs for the project are about to be finalized for the Coffs Harbor Bypass in New South Wales, Australia. Ferrovial Gamuda JV is going to begin geotechnical work and construction in early 2023.

He also added: “The Coffs Harbor bypass will be a game-changer for the daily lives of residents and commuters travelling through the city.”

“This is the biggest infrastructure project in the city’s history and it will be a key piece of infrastructure connecting Melbourne, Sydney and Brisbane, resulting in wider economic benefits for the Coffs Harbor area by making the CBD a more attractive place to visit, shop and work,” Farraway stated. 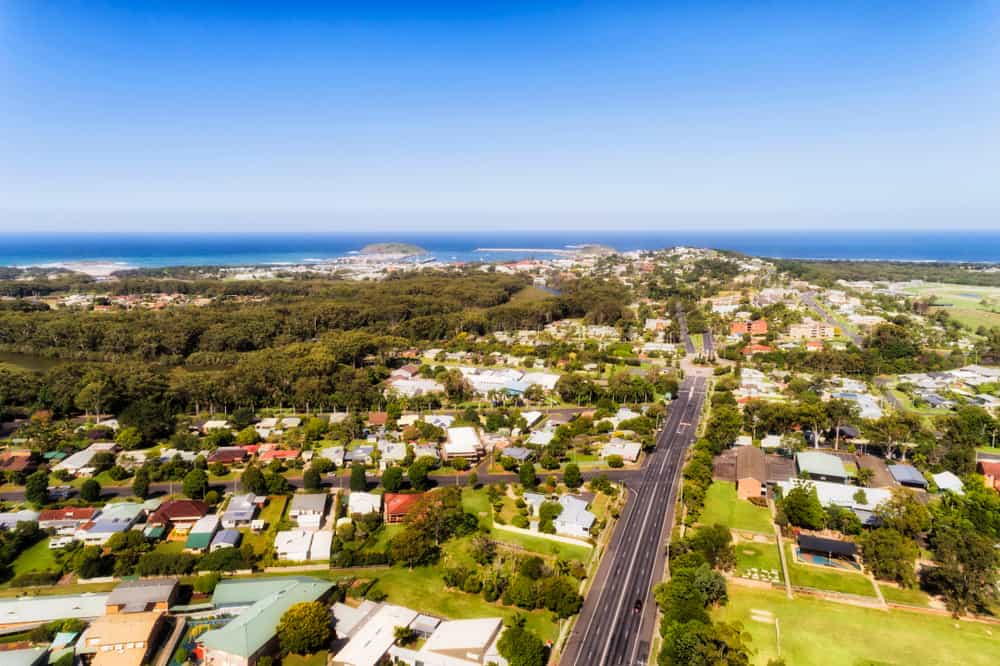 Gurmesh Singh, Member for Coffs Harbor, mentioned that over the next six months, construction teams are going to bore over 300 boreholes and dig dozens of test pits within the project alignment to verify ground conditions.

He declared: “We’re well on our way to seeing major construction start next year, with these works helping us better understand the terrain for when shovels hit the ground.”

“This is one of the main steps in informing the final design ahead of major construction early next year,” Singh added.

The boreholes will differ in depth between 4 and 70m. Each site is going to take between two and seven days to drill and reinstate depending on weather and access.

For further details you can visit here.

HS2 Launches First of Six TBMs to Tunnel Under London