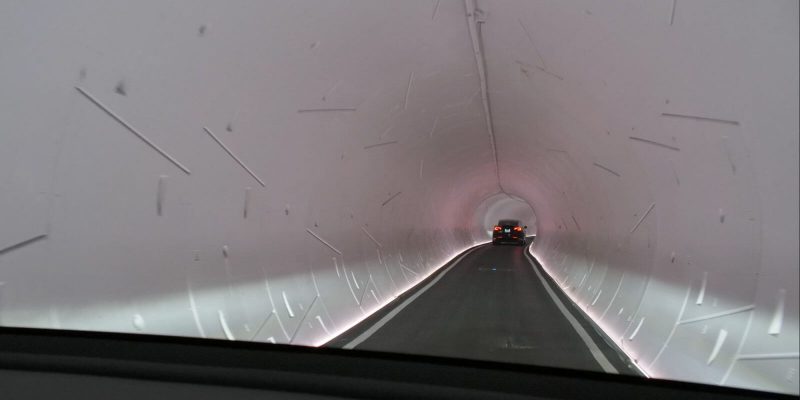 Tunnels are considered either revolutionary forms of transportation in order to facilitate urban congestion at an extensively decreased cost or claustrophobic overhyped tunnels with cars driving through them that are far less efficient than a simple tram, train, or bus.

A tunnel in Hawthorne, California was this company’s first tunnel, which was a mile-long demonstration tunnel that relied on slightly modified Tesla vehicles to operate. Although the company’s loop at the Las Vegas Convention Center just uses standard Tesla’s, the tunnel is far from perfect.

The main purpose of the loop is to prevent traffic, while the tunnel experienced backups during the show, as well as usage of standard vehicles cause to impelling some limits to the capacity of the system: a large vehicle fitting many passengers could be far more efficient.