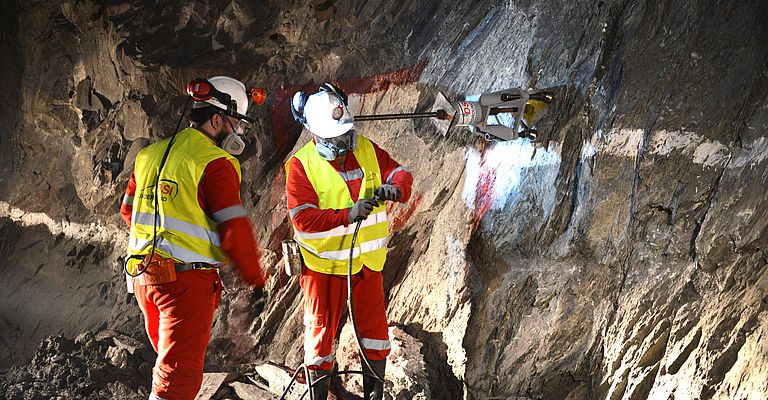 Triton and Sandvik has been reached to a €943 million agreement for selling the DSI Underground. The quantity of this business’s income (DSI) is €500 million. It enables ground support and reinforcement technology for underground mines and tunnels.

Originally, DSI was a part of the German-based DYWIDAG construction business, which, European private equity business Triton has been owned it since 2011 and recently operated as DYWIDAG-Systems International (DSI). Now it is going to be a part of Sandvik’s Mining and Rock Solutions division.

DSI is a massive group which includes 2000 employees and 20 manufacture facilities and is actively working in 70 countries.

“This acquisition is an important step in our growth ambition also DSI Underground’s track record of driving progress and safety in underground operations and its global reach will further strengthen our world-leading market position within mining and rock solutions,” stated Stefan Widing, President and CEO of Sweden-based Sandvik.

According to Henrik Ager, President of Sandvik Mining and Rock Solutions state, DSI was subsidiary to its available business;” The deal gives DSI Underground access to Sandvik’s substantial R&D, global service and sales network, complements our growing aftermarket business and strengthens our leadership in underground mining and tunneling”.

Mining and construction with services such as rock excavation and cutting, loading and carrying, tunneling and quarrying are the conventional activities of Sandvik Mining and Rock Solutions.

Michael Reich, CEO of DSI Underground, expressed that this contract is a commencement for a novel chapter: “We believe that we have a strong new industrial home in Sandvik, with good growth opportunities and strong product and geographic synergies. Sandvik’s strategy is to invest in strong businesses with good growth potential,”

“With our knowledge of ground support technologies, we can add a valuable and complementary offering to Sandvik Mining and Rock Solutions. On the other hand, we will benefit from the knowledge of the new group and Sandvik’s global customer network. Our customers will continue to receive the products and services at the same high quality with the associated service,” he added.

If the regulations will become approved, this deal is going to be finished in mid-2021.