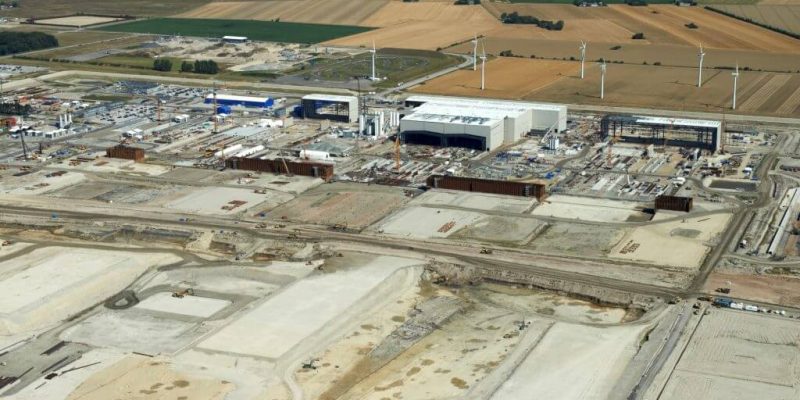 Denmark and Germany are building the longest immersed tunnel. It, going 40 meters under the Baltic Sea, is going to link Germany and Denmark, decreasing travel time between the two countries. As CNN reported, it is going to be operational in 2029.

The project was mapped out for over ten years and just in 2020 the building of the Fehmarnbelt Tunnel started. This comes months after the completion of the temporary harbor on the Danish side, which is going to house the factory that will soon construct the 89 huge concrete sections that will build the tunnel.

Henrik Vincentsen, CEO of Femern A/S, the state-owned Danish company in charge of the project stated: “The expectation is that the first production line will be ready around the end of the year, or beginning of next year.”

He added: “By the beginning of 2024 we have to be ready to immerse the first tunnel element.”

The length of the tunnel is planned to be 18 kilometers, which is one of the greatest infrastructure projects in Europe. Speaking of its construction budget, over 7 billion euros is anticipated.

If one compares, the 50-kilometer tunnel under the English Channel that linked England and France, finished in 1993, cost the equivalent of $13.6 million. Although the Channel Tunnel is longer than the Fehmarnbelt, it was constructed using a TMB rather than by submerging pre-built tunnel sections.

The tunnel is going to be constructed across the Fehmarn Belt, the strait between the Danish Island of Lolland and the German island of Fehmarn. It is designed as a substitute to the present ferry service between Puttgarden and Rødby, which moves millions of passengers each year. It will cut the travel time from 45 minutes by ferry to just seven minutes by train and 10 minutes by car.

The official name of the tunnel is Fehmarnbelt Fixed Link and is going to be the longest mixed road and rail tunnel in the world. It will contain two two-lane highways, separated by a service passage, and two electrified railway tracks.