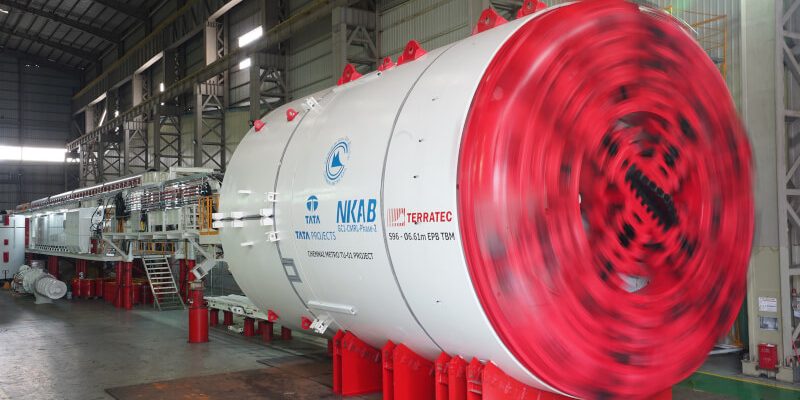 The first of five 6.61m diameter EPBMs for Chennai Metro Rail Phase-II Corridors India has been delivered by Terratec.

In order to construct Corridor 3, from Venugopal Nagar Station to Kellys Station, tunneling contractor Tata Projects Ltd will benefit the S96 machine and this work involves the construction of 18km of bored tunnels. While Terratec is going to present five of the seven TBMs required for the package, due to the variable geological conditions along the alignment; boreholes indicate sand, silt, and clay on the tunnel drives, as well as some weathered rock, the mixed ground EPBMs were selected for this project.

The mixed-face dome-style cutterheads, that are designed to work effectively in the geology on these contracts at pressures of up to 4 bar, VFD electric cutterhead drives, tungsten carbide soft ground cutting tools that are interchangeable with 17in roller disc cutters, high torque screw conveyors, active articulation systems and state-of-the-art guidance and control systems, are the TBM’s feature for this work.

Installation of 1,400mm-wide by 275mm-thick universal reinforced concrete lining rings consisting of five segments plus a key, will be done as the TBMs advance along the tunnel.

Considering India’s fourth-longest metro system, Chennai Metro is located in one of the country’s fastest-growing cities and at the moment it consists of two lines covering a distance of 54.65km. Linking from Madhavaram to Sholinganallur, the new Line 5 is due to have 48 stations, whereas the estimated time period for completing this project is about four years.

In the past nine years Terratec has supplied 40 TBMs for Indian projects, including Phase III of the Delhi Metro, Lucknow Metro, the Ahmadabad Metro, Pune Metro, and Mumbai Metro. 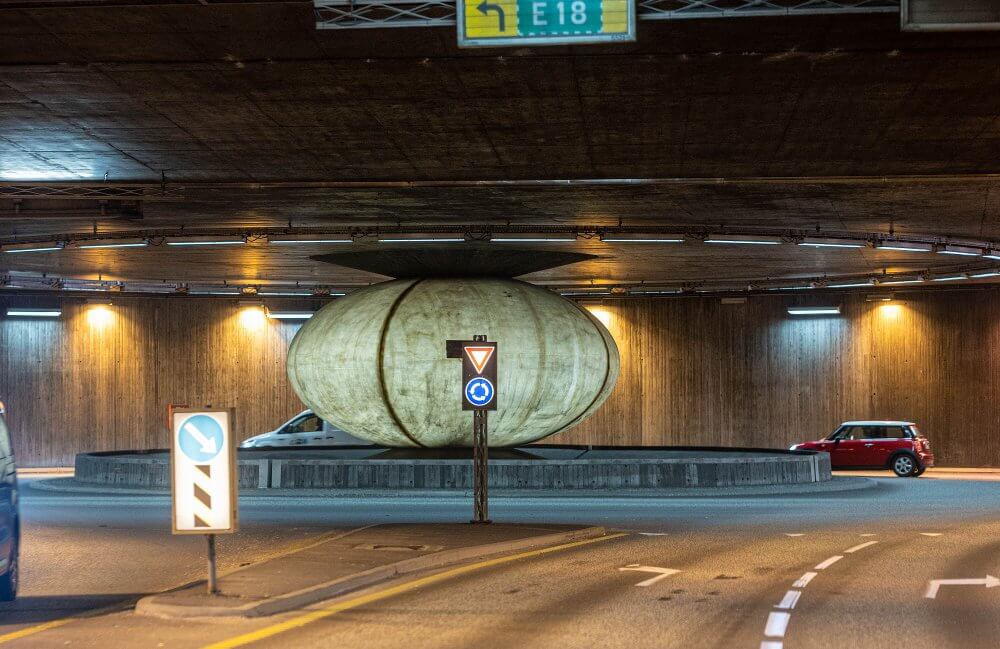 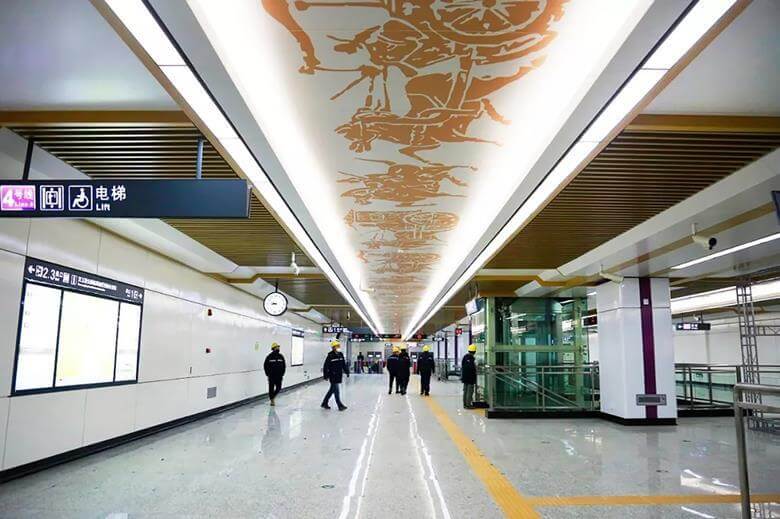 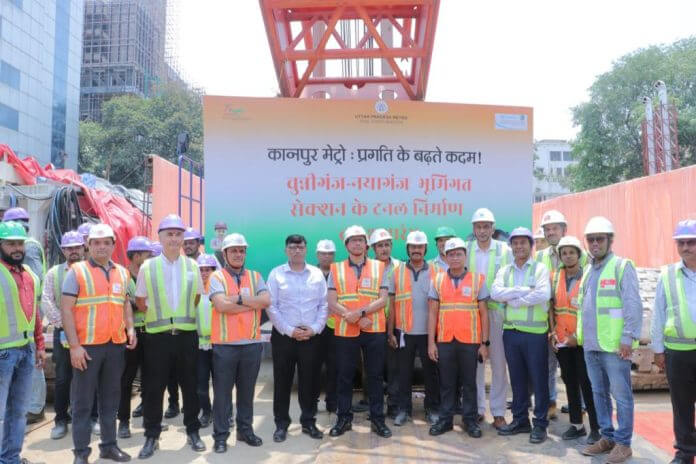 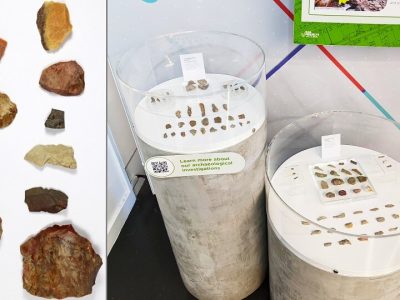 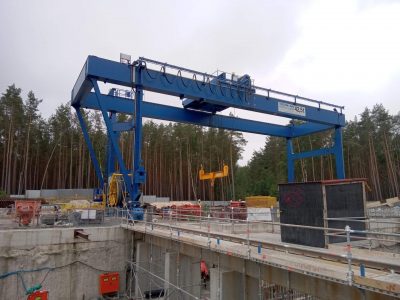 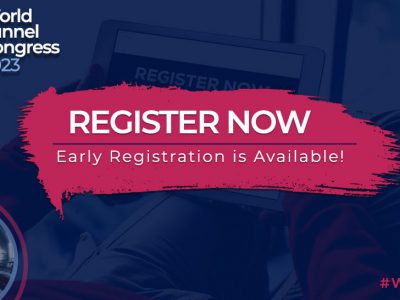 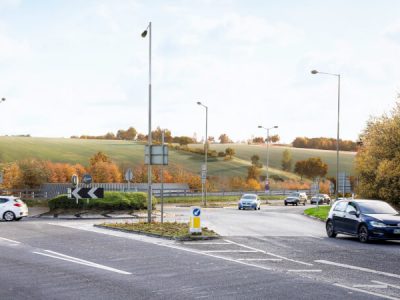