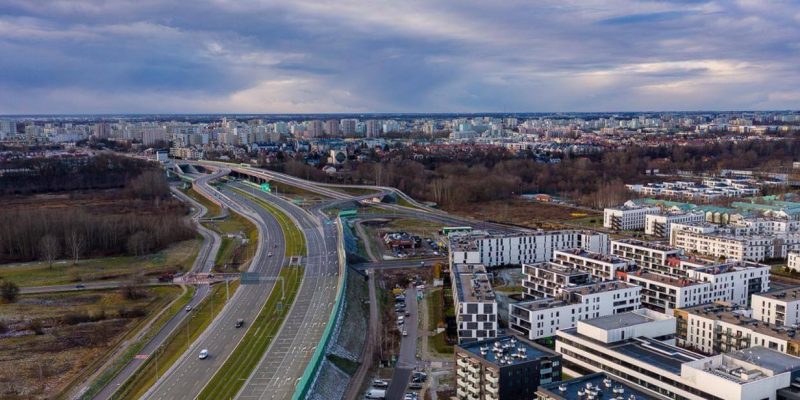 Currently in order to pass the entire section of the S2 expressway from the Konotopa junction to the Lubelska junction, drivers are able to benefit from the 2.3-kilometer tunnel under Ursynów. Despite this, unfortunately, not all drivers comply with the road traffic law, such as the passage of cars carrying hazardous materials through the tunnel. There is an absolute prohibition for them.

Considering that the time duration of the journey is 4.6 km of the three-lane route among the Puławska and Warszawa Wilanów junctions, half of the length of which is the longest road tunnel in Poland, is less than five minutes, as well as the transit journey through Warsaw between Konotopa and Lubelska junctions takes less than half an hour, this new project assists a huge time-saving.

Following the inauguration of the last section of S2 Warsaw’s Southern Bypass in December last year, around 10 million vehicles have already traveled this route, while due to travel of slightly more drivers to Poznań (over 5 million) than to Terespol (almost 5 million), the current statistics are slightly different from the ones have been reported in April this year.

Security and prudence desirable of the tunnel

Including the permitted speed of 80 km/h, keeping a sufficient distance to the car in front, avoiding lane changes, not stopping, as well as the segmental speed measurement, using this tunnel requires some determined regulations. By mobilizing drivers to obey the speed limit and driving safely, any accident in the tunnel has been recorded until today.

In order to be aware of the rules of traffic in the tunnel, please watch the video guide below.

For more details on this project please visit their website