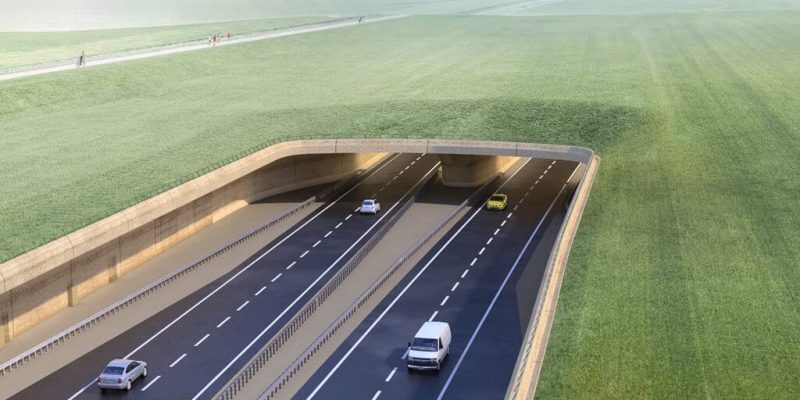 In July 2021, due to environmental grounds, insufficient briefing on the scheme’s heritage impact near the Stonehenge site as well as no alternative proposals for the tunnel, including one to extend it further westwards, the High Court had overturned the planning permission. The case had been brought to the court by Save Stonehenge World Heritage Site campaigners.

The Application seeks development consent for the Scheme in the southwest region, located within the administrative area of Wiltshire Council.

Benefiting from the DCO a high quality two-lane dual carriageway on the A303 trunk road among Amesbury and Berwick Down in Wiltshire) will be built. With almost 8 miles (13 km) long, the scheme would include the following key components: