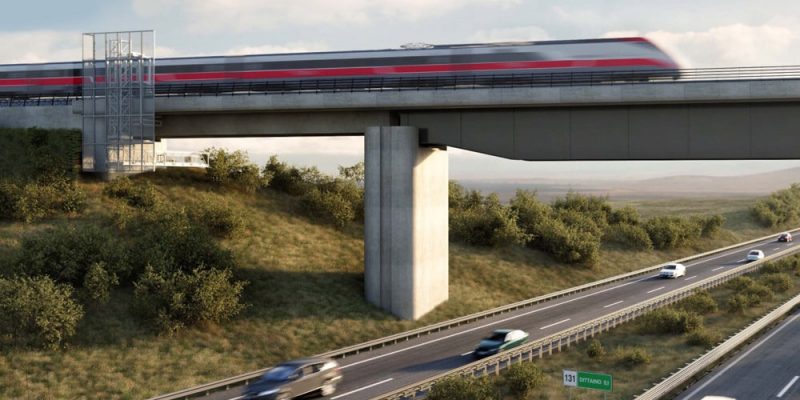 In order to design and build a section of Sicily’s Palermo-Catania rail line, a contract with €616m value has been granted to Webuild and its consortium partner Pizzarotti.

While building of a train station at Enna and upgrading the one at Dittaino is an involve of this contract, it also covers works of Lot 4b that includes the construction of 15km of new railway, 8.5km of which will pass through three tunnels, and another 2km across five viaducts.

As a part of the Trans-European Transport Network (TEN-T), construction of the Bicocca Catenanuova, another section of the Palermo-Catania line, is already up to Webuild.

Including reuse of 99% of the earth excavated, the recovery and reuse of rain and industrial water, energy efficiency and the use of solar panels, the consortium’s bid made the circular economy a key feature.

Additionally, the responsibility of leading the consortium will advance by Webuild with a 70% stake.

The financial source of this contract, which is commissioned by Rete Ferroviaria Italiana, is due to be Italy’s National Plan for Recovery and Resilience. Also the estimated date for commencing design phase is before the end of the year.