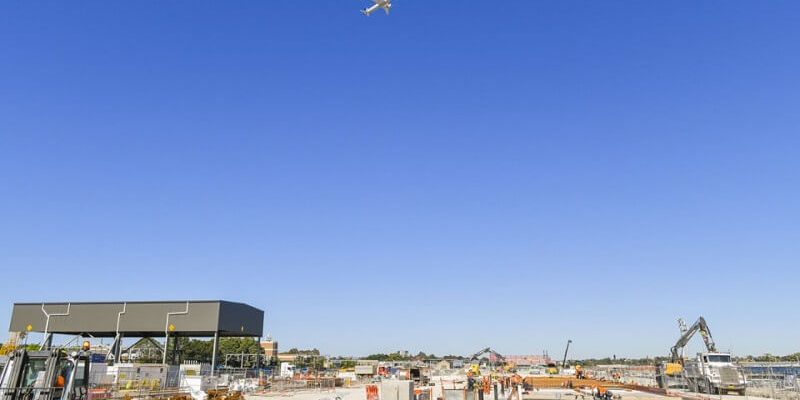 Construction of the Sydney Metro Trains Facility South at Marrickville in Australia, has been started by Sydney Metro.

The center, which is able to host stable 16 driverless trains, will see minor maintenance work and train cleaning, while new buildings are being built at the site, such as a maintenance workshop and a water treatment plant, as part of the project.

The major train stabling site for principle maintenance work, is due to be the Sydney Metro Trains Facility (SMTF) at Rouse Hill, where Sydney Metro operations are managed and overseen.

Although, the main intention of constructing this facility was to be as part of Sydney Metro Northwest, supporting the extension of metro rail from the end of the Metro-North West Line at Chatswood, under the Sydney CBD and beyond to Bankstown by enlarging the site is the other aim.

For further information on this project please visit this website.

Deadline for Participating in HS2’s Biggest Ever Supply Chain Event