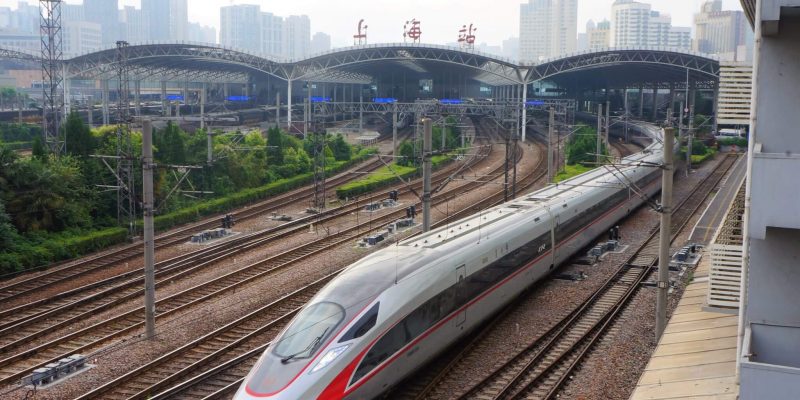 According to the reports, China is planning to reverse a post-pandemic slowdown in rail construction with a surge of projects starting in the fourth quarter of 2022.

The decision to accelerate the implementation of dozens of projects, and start feasibility studies for new ones, was made at a meeting of China State Railway Group, the country’s key rail operator, held earlier this month.

Among the high-speed projects that are going to begin in the next three months are:

As the National Railway Administration reported, capital investment in China’s rail sector fell 4.2% to $107bn in 2021, an eight-year low. Between January and August of this year, year-on-year spending fell a further 4.4%.

Part of the impetus for the new investment has come from a speech made by President Xi Jinping at the Fifth Plenary Session of China’s Communist Party.