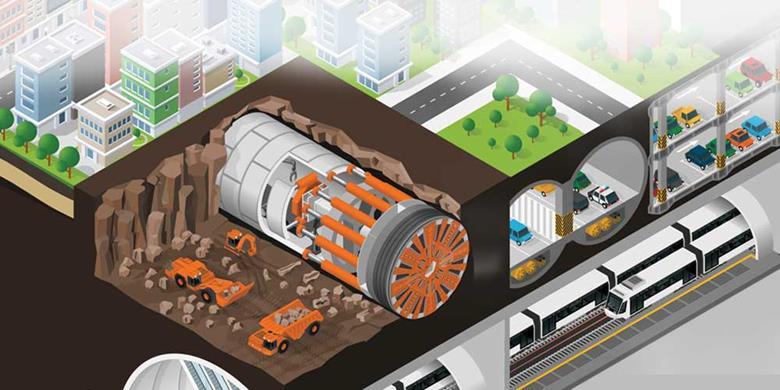 By the expected expense of $1·5bn to $2bn, the San Diego’s Metropolitan Transit System board has specified that a light rail expansion to the city’s international airport is possible and could be constructed in the coming 10 years.

According to Mott MacDonald’s initial feasibility study, an elevated route or two underground options linking to the available Green and Blue lines near Hawthorn Street, which are almost 2·6 km far from the airport terminal, are the best plans for this purpose. The opt of MTS was the underground options in order to more extensions, and will now seek federal and state grants for the project. 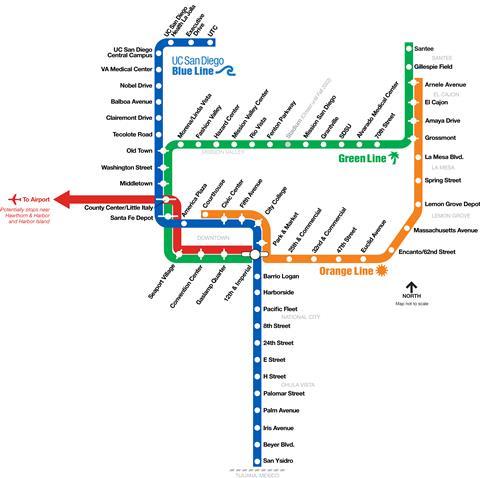 The Point Loma, Liberty Station, Sports Arena, and beach communities, are the probable subsets of the airport’s development. Additionally, providing a straight service from the airport to the future Bayfront convention center in Chula Vista while its estimated journey time is14 min, is possible in this scheme.

MTS board Chair Nathan Fletcher said: “San Diegans have always wanted a Trolley connection to the airport and now is the time to move forward. The feasibility study findings demonstrate a Trolley to the airport is possible and while we have a way to go in planning, stakeholder engagement, and execution, there is a unique opportunity to further our reputation as a world-class region by offering the fastest rail connection in the United States between an airport and convention center. Just like the recent Trolley extension to UC San Diego, the VA Medical Center, and UTC, this would be yet another game-changer for San Diego.”