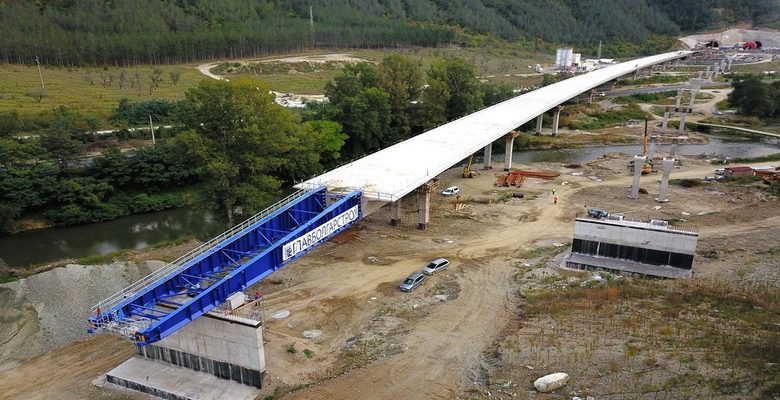 Bulgaria’s Road Infrastructure Agency reported on Oct. 16th that work is currently underway on the Zheleznitsa tunnel (stretching for 2km). With more than 50% of the project achieved, it is believed that construction will reach an end in spring 2022.

The Zheleznitsa tunnel is dubbed as the “Bulgaria’s longest road tunnel.”
While the local consortium of GP Group, Global Construction, and Via Plan progresses with drilling through the south section for 765m in one tube, another 680m is achieved in the second tube. The government agency claimed a 650 drilling scheme on the north part of the tunnel was already attained.

In October 2019, The Road Infrastructure Agency awarded a $105.4 million/94.8 million euro contract to the before-mentioned consortium to build the proposed project located in the Struma Motorway.

The 173km Struma motorway link travels the distance from “Sofia” Bulgaria’s city center to “Kulata” near Greece borders, connecting Miskolc, Hungary to Thessaloniki, Greece. With 75% of the corridor finished, just 25% of the drilling remains.

A Brief Overview Of The Ohio River Project