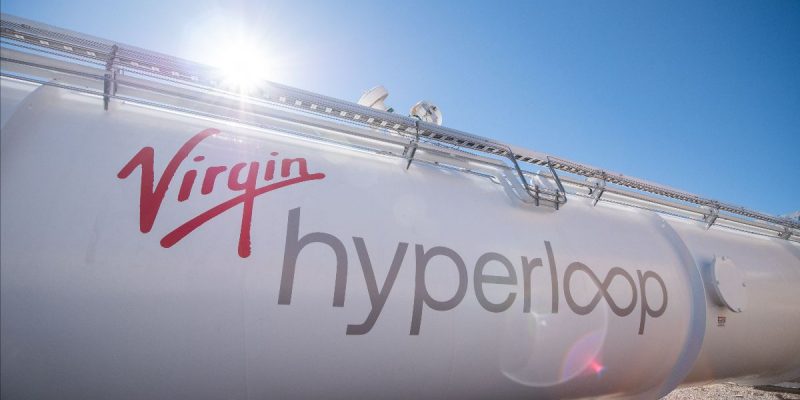 It has been announced by Virgin Hyperloop (set up by Sir Richard Branson to exploit hyperloop technology) that West Virginia in the US is going to be the location for the global HCC (Hyperloop Certification Centre).

The formation of the Hyperloop Certification Centre comes after years of testing and developing hyperloop at the full-scale test site. Branson, the founder of Virgin Group stated: “The Hyperloop Certification Centre is the start of the hyperloop journey for West Virginia, for the United States, and for the world. We’re one step closer to making hyperloop travel a reality for people everywhere.” 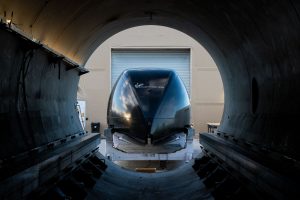 According to an announcement from Virgin Hyperloop, the Hyperloop Certification Centre will assign opportunities for governments, regulators, universities and companies from around the world to make global, ground-breaking partnerships surrounding all elements of the new transportation technology.

Jay Walder, CEO of Virgin Hyperloop said: “The Hyperloop Certification Centre will be a global hub for hyperloop.” He also added: “Our goal is to bring together authorities from around the world to set global safety and industry standards for this new mode of ultra-fast, zero-emissions mode of transport.” 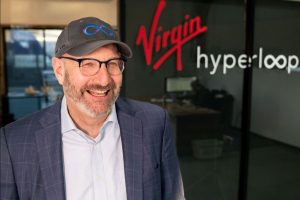 The declaration comes at a time of intense activity in hyperloop worldwide: progress is going to be made in Europe on the regulatory front, where presently a baseline has been built to lay guidelines for safety requirements and hyperloop systems.

Moreover, the European Commission has begun a nine-month research to develop a safety regulatory approach for Europe. It is going to make out the results to develop the regulatory policy for hyperloop technologies.

At the same time, a guidance document was lately built by the Non-Traditional and Emerging Transportation Technology Council and the US Department of Transportation on a clear regulatory framework for hyperloop in the United States. It is hoped that this will establish the eligibility criteria which hyperloop projects must pass to receive federal funding, and provide a pathway to regulation.

The contract for the first HS2 TBMs to be signed

New Expansion Of The Great Western Highway In Australia