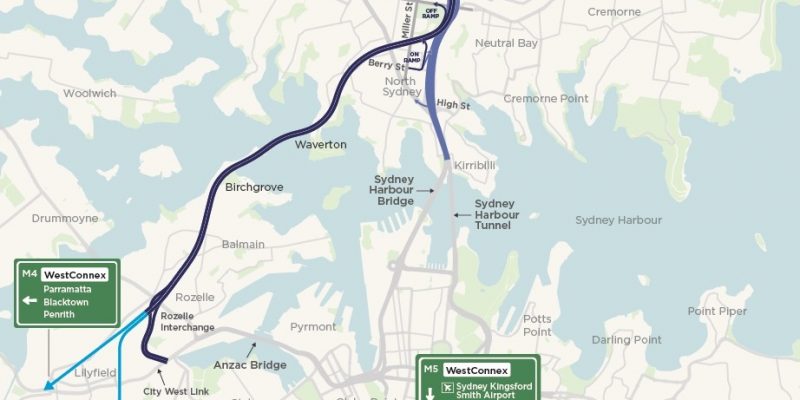 For helping to deliver the Western Harbour Tunnel, the Australian government of New South Wales (NSW) is seeking a partner from the private sector. It is expected that the construction of the 6.5 km twin-bore immersed tube scheme get started after 2022. Once completion is done, it will be the second road tunnel under Sydney Harbour.

The NSW government has seen a private sector alliance as allowing it to leverage private sector innovation and expertise, including new ways of procuring and delivering projects. 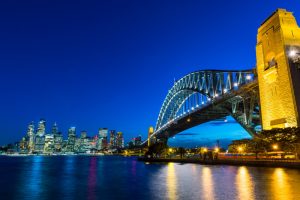 Currently, the exact project costs of the multi-billion development are unknown but the government declared that they will only be revealed when construction contracts have been awarded. Moreover, uncertain at present is exactly how the government wishes to finance the tunnel.

Disagreement of the project is mounting: local community groups are concerned over environmental, health issues and traffic, while the Labour opposition is calling for a recalculation of the project’s cost-benefit ratio. Worries have also been appointed by the state’s port authority which warns that dredging for the immersed tubes could cause large amounts of contaminated sludge.

However, despite the calls for a rethink, the government seems determined on proceeding with the Western Harbour Tunnel project. It is planned to extend from Rozelle to the Warringah Freeway in North Sydney.