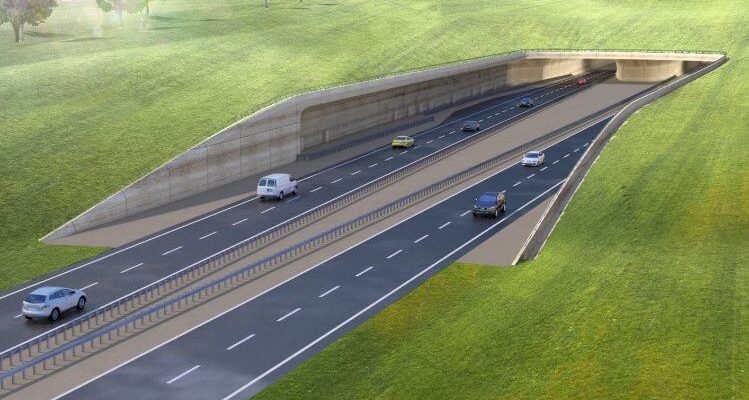 In spite of last week’s High Court ruling against the legality of the government’s go-ahead for constructing a tunnel near Stonehenge, MP for Salisbury, John Glen, said he was hopeful that all was not lost.

Glen wrote for the Salisbury Journal and stated that the judgment did not take enough consideration of the democratic support of all the local authorities along the route, the benefits to local people, and the fact that upgrading the A303 had been a manifesto pledge.

He believes that the decision would not have been welcomed by many of his constituents living in villages that were “beset by rat-running”.

Glen said that many of the non-tunneled solutions which have been proposed to date, comprising a surface dual carriageway, a shallow cutting, and rerouting the A303 to the south, had been studied in detail.

He asserted: “It goes without saying that overland dualling would be cheaper and easier than tunneling, but the numerous overland options have been examined, re-examined, and set aside time and time again for a reason.”

Glen continued: “A cutting, for example, would inflict maximum damage on the archaeology and is completely unacceptable to English Heritage and the National Trust. They asked for a deep-bore tunnel because it would largely pass beneath the archaeology, leaving it undisturbed.”

He added that the most damaging solution was the one that was already there.

Also disappointed by the ruling is Highways England, which plans to continue with the US$2.37bn scheme by awarding construction contracts. The winners of these are anticipated to be declared early next year, with three tenders having already been received.

However, the initial work and archaeological studies which had been going on before the court ruling have now been postponed.