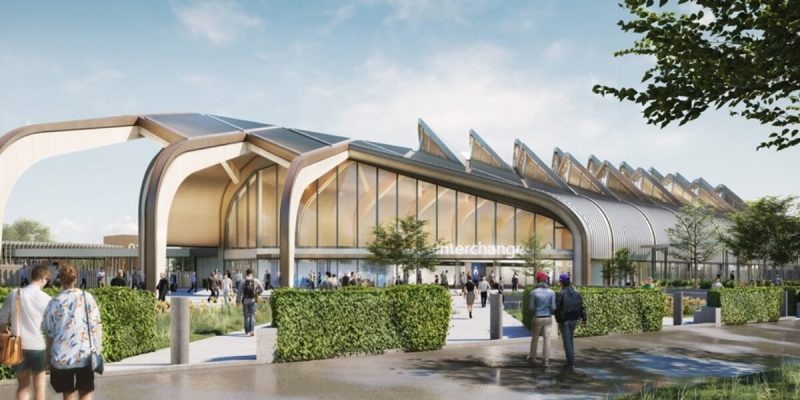 The final list of three proposers for the construction contract of a major Interchange Station in Solihull with £370m value, has been announced by HS2.

The determined time for awarding this contract, is next year, while it is going to support 1,000 jobs, creating a major economic advancement for people and businesses in the Midlands.

The shortlist of Interchange Station bidders is:

HS2’s Stations Director Matthew Botelle said: “This is a major milestone in the delivery of our HS2 stations. We’re looking forward to working with the winning bidder on our award-winning designs, to build a world class, eco-friendly station that will play a major role in helping us deliver Britain’s new low-carbon railway.”

The multi-disciplinary design team Arup is the colleague of HS2 to design the station to be net-zero in operation.

Moreover, this project is among the top 1% of buildings in the UK for eco-friendly credentials, due to its global BREEAM ‘Outstanding’ certification at the design stage. 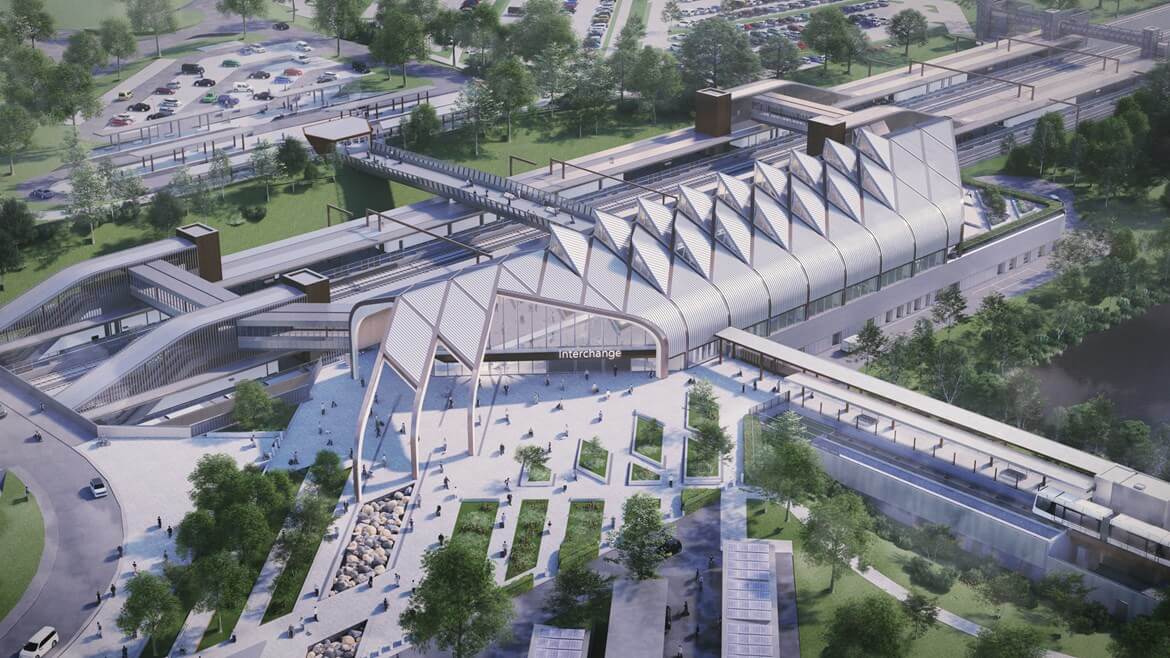 The advantages of this design are maximizing natural daylight and ventilation, with the station roof capturing and reusing rainwater.

In addition, energy-efficient technology will also be in access, such as air source heat pumps and LED lighting.

The responsibilities of the winning bidder of the contract will involve: expanding the precise design of the station before construction starts and the station takes shape over the next few years.

Enabling work for the 150 hectares’ site on a triangle of land formed by the M42, A45 and A452 has involved construction of modular bridges over the M42 and A446, and remodeling of the road network in the area. 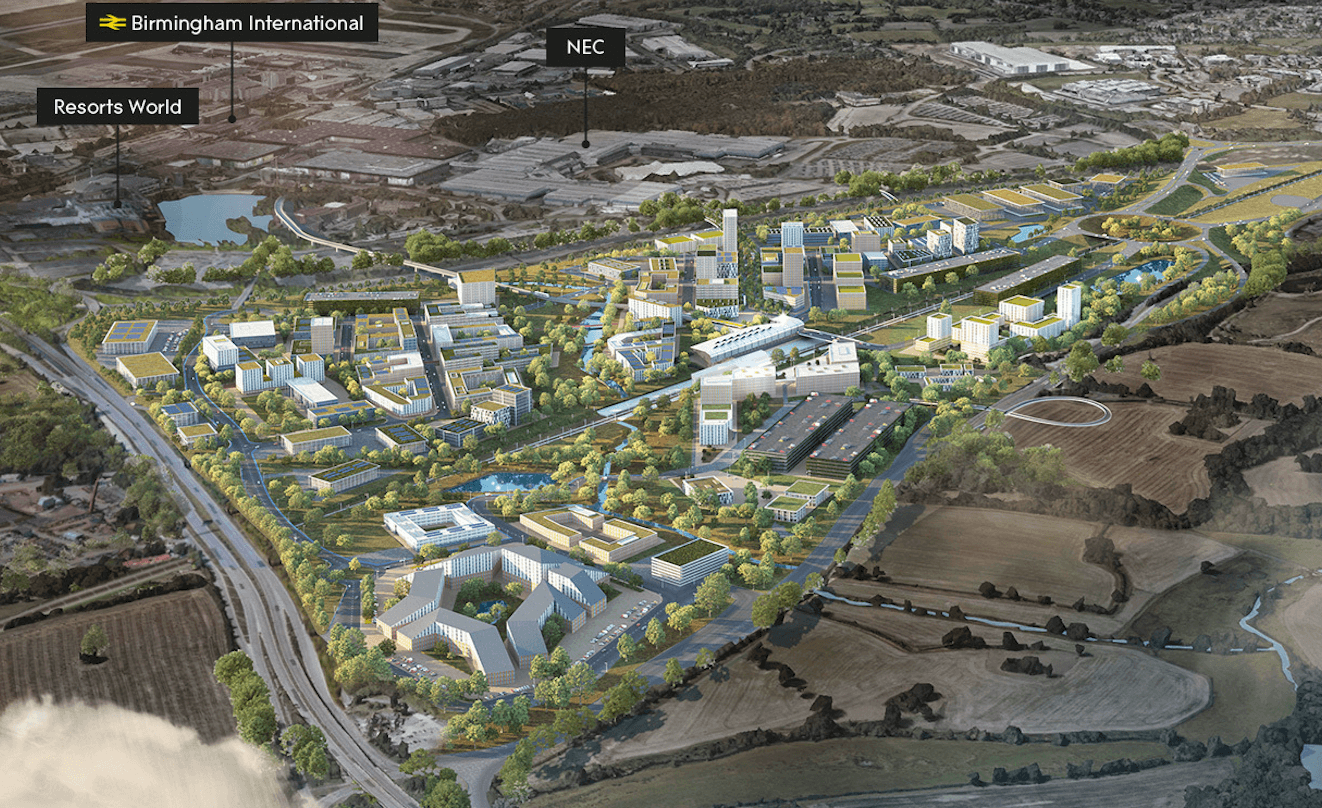 Creating 30,000 jobs, up to 3,000 new homes and 70,000m2 of commercial space, are the advanced growth plans around the site, being manage by the Urban Growth Company.

A9 Dualling: Pipe Jacking in Preparation for Bridge Replacement