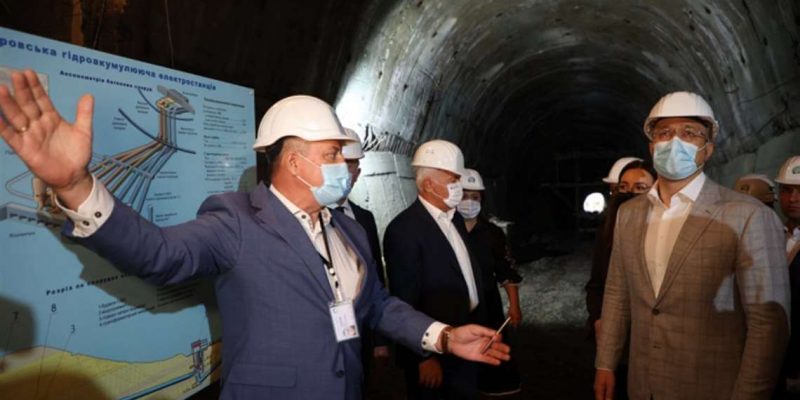 1,000 workers are going to construct Ukraine’s Dniester PSPS facility, with a total capacity of 2268MW.

A hydroelectric plant which is arranged to be the most powerful in Europe is now underway in Ukraine.

The Dniester PSPS plant is going to contain seven hydraulic units which will give it a capacity of 2268MW in total, making it the sixth massive plant of its kind in the world.

Although the total worth of the project has not been revealed, the government has released that construction of the number four hydraulic unit is planned to cost about €223 million.

While attending the project’s launch ceremony, Ukrainian Prime Minister Denys Shmyhal, spoke about its significance to the industry in the country, with 80% of the equipment to be used in the project is coming from Ukrainian manufacturers.

He mentioned metal structures, transformer equipment, and cable products as examples and highlighted the manufacturers Elektrovazhmash and Turboatom.