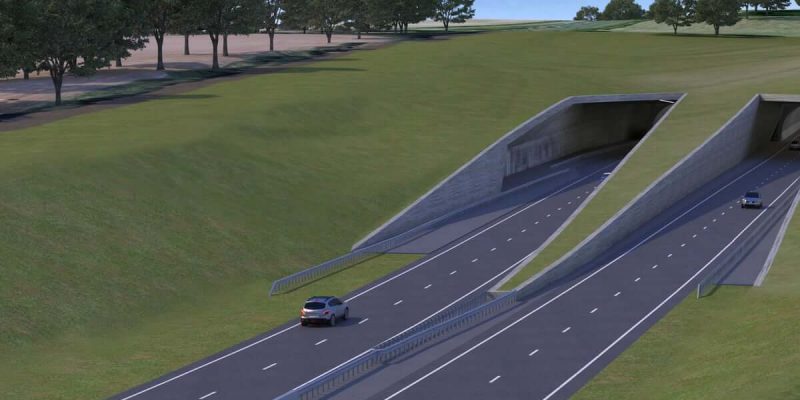 Campaigners have succeeded in a court battle to stop the £1.7bn building of a road tunnel near Stonehenge.

Mr. Justice Holgate has declared that the decision to enable a dual carriageway road and tunnel to be constructed within the ancient World Heritage Site was illegal.

Effectively, the judgment quashes development consent for the A303 improvement project which was permitted by Transport Secretary Grant Shapps.

Now, Shapps have to decide whether to appeal against the judge’s ruling that he had not properly assessed the risk of harm to the World Heritage Site

The judge further concluded that Shapps had made an error of law by failing to consider alternatives to the plan, such as a long tunnel, which may have been less damaging to the Stonehenge.

“We now have to wait while the Department for Transport considers its options,” stated Highways England.

“This is a setback, but we remain confident our project is the best solution to the ongoing issues along the A303 past Stonehenge and was developed after a long and extensive collaboration with our key stakeholders.

They also asserted: “We are hugely disappointed by the decision, and we know this will also dismay many people in the local community who have waited decades for a solution and all those who use the road to travel to work or on holiday in the southwest.”

The Acting Chairman of the Stonehenge Alliance, John Adams, claimed: “We could not be more pleased about the outcome of the legal challenge.

“The Stonehenge Alliance has campaigned from the start for a longer tunnel if a tunnel should be considered necessary. Ideally, such a tunnel would begin and end outside the WHS.

He added: “But now that we are facing a climate emergency, it is all the more important that this ruling should be a wake-up call for the Government. It should look again at its roads program and take action to reduce road traffic and eliminate any need to build new and wider roads that threaten the environment as well as our cultural heritage.”

“This is a huge victory, which means, for now, Stonehenge is safe,” said Leigh Day solicitor Rowan Smith.

“The judgment is a clear vindication of our client’s tremendous efforts in campaigning to protect the World Heritage Site.

“The development consent for this damaging tunnel has been declared unlawful and is now quashed, and the Government will have to go back to the drawing board before a new decision can be made. Meanwhile, one of the country’s most cherished heritage assets cannot be harmed,” continued Smith.

Normet Brought New Technologies for Concrete Spraying to the Market