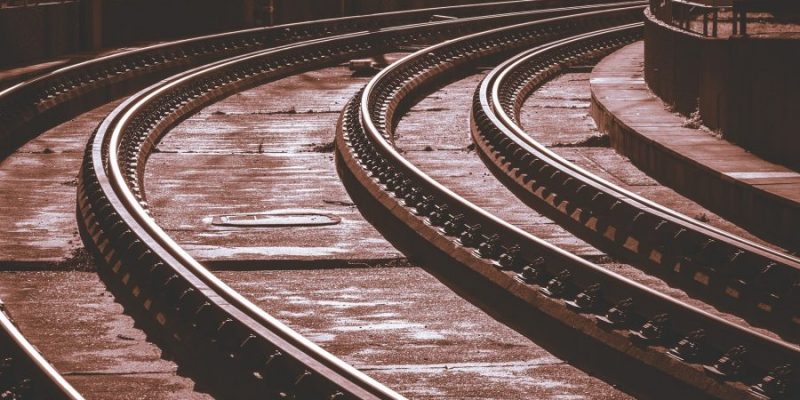 According to the announcement of the Los Angeles County Metropolitan Transportation Authority (Metro), working on the third and final portion of the Purple (D Line) Extension Project is commenced.

This Section III project, which values $3.6bn, is going to link downtown Los Angeles to the Westside via a high-speed subway by 2027 and the US Department of Transportation has provided a federal grant of almost $1.3bn for the project.

On 24 May, due to starting of the construction work, a ground-breaking ceremony with attendance of the Federal Transit Administration (FTA), the US Department of Veteran Affairs and the University of California, Los Angeles (UCLA), as well as federal officials, was held by Metro.

Los Angeles City Mayor and Metro board chair Eric Garcetti said: “The Purple Line Expansion is the key that will unlock our transportation future and open doors of opportunity across our city, and [Monday’s] ground-breaking moves us one step closer to completely redefining our relationship with public transit.”

He also added: “We promised Angelenos a world-class transit system when we passed Measure M, and this milestone is a clear indication of our commitment to make Los Angeles a more accessible, sustainable, and inclusive city.”

While two prior subway legs will be connected through Koreatown, Beverly Hills and Century City and also be developed towards Westwood by 4km, construction of a station at the West Los Angeles Veterans Affairs Medical Centre for providing services for the hospital campus is intended. Moreover, another station will be built at Westwood Village and UCLA.

At the moment Metro has a significant role in the construction of all three sections of the subway extension. The construction process of the first section is nearly 70% complete and the estimated date for opening is in 2024, but due to completion of just 45% of the Section II, this section is going to be opened in 2025, while Section III is 20% complete and will open in 2027.

In accordance with FTA deputy administrator Nuria Fernandez’s statement: “The FTA is proud to partner with Metro and the entire Los Angeles region to bring more transportation options to residents, veterans, students and visitors to the 2028 Summer Olympics through the Purple Line extension.”

She continued: “This project is an excellent example of a transformational infrastructure investment that the Biden-Harris administration supports. It will improve access and mobility for millions of people travelling in one of Los Angeles County’s most congested corridors.”

Usage of an Innovative construction technology for Muswellbrook rail bridge 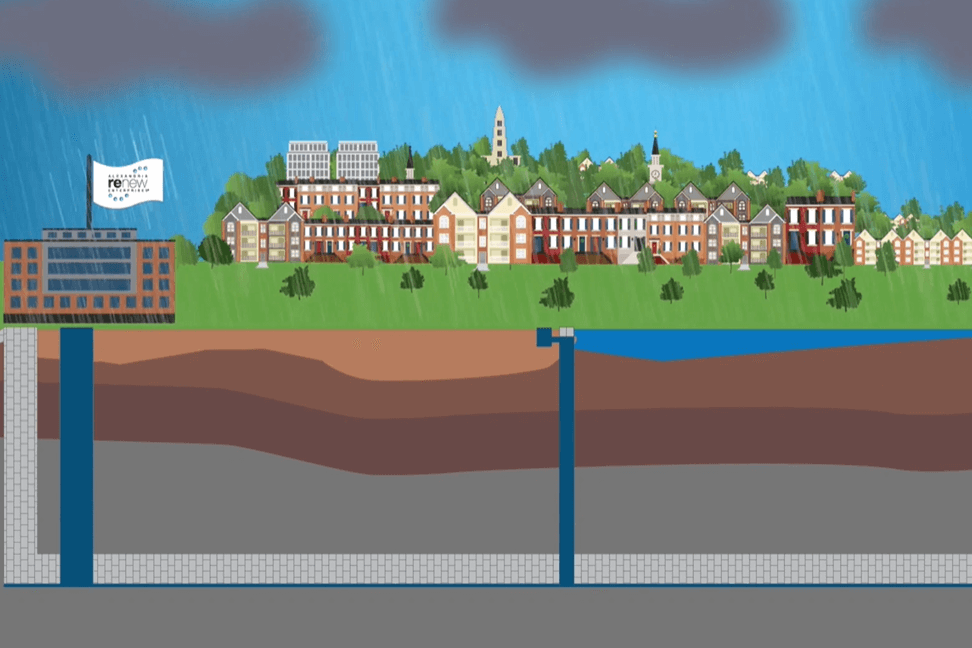