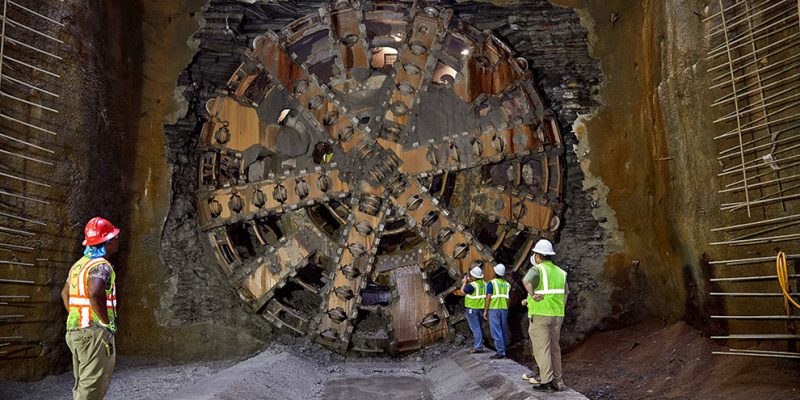 Two massive tunnels, as a part of The Akron Waterways Renewed Project, will contaminate and provide a solution for about 1.1 billion gallons of combined sewer overflow of the Cuyahoga River. 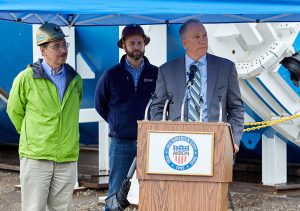 U.S. District Judge John R. Adams passed the resolution in 2014 to prevent the release of contaminated water into the Ohio & Erie Canal or Little Cuyahoga River. 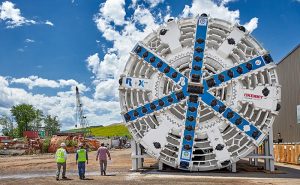 The WestConnex in Sydney M8 is now open